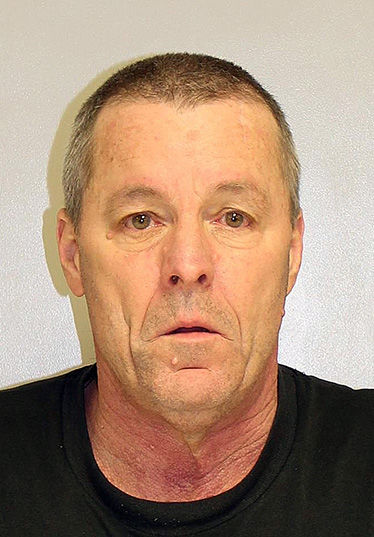 Today Pennylvania Attorney General touted the sentencing of a child pornographer who pleaded guilty in an agreement with Sharpio’s office  saying in a press release, “We charged Mark Schoberg – a Franklin Co. photographer – w/ the sexual abuse of children after finding child pornography of a 10-yr-old child.Today, he’s been sentenced 6-2 yrs in prison. My Office doesn’t allow this type of behavior in PA.” (The court actually sentenced Shoberg to 6-20 years)

In reaching a plea agreement with Schoberg the Attorney General dropped 21 counts of child pornography and 8 other charges were dropped as part of the plea agreement.

A woman whose laptop was stolen in May 2016 received it back after Schoberg was entered into the Franklin County’s accelerated rehabilitative disposition program for receiving stolen property.

The unidentified woman contacted police to saying she found a video of a girl changing clothes authorities determined occurred in Schoberg’s apartment, according to an affidavit of probable cause.

The woman reported that Schoberg operated a photography business marketed as PenMark Photoworks from the apartment.

The woman “explained that it appeared in the video that Mark Schoberg surreptitiously hid a recording device and the underage female was unaware she was being recorded while changing clothing,” the affidavit states.

Forensic analysts allegedly found nine video files with females in a room where it appeared commercial photography was going to be conducted. Analysts believed the video camera was placed in a hidden location, with Schoberg allegedly shown at least twice manipulating the recording device.

Authorities, who say they found 22 additional videos and nine images of child pornography, contacted a woman and her daughter allegedly depicted in various stages of undress and nudity. The girl is currently was 10 years old at the time of Schoberg’s arrest earlier this year.