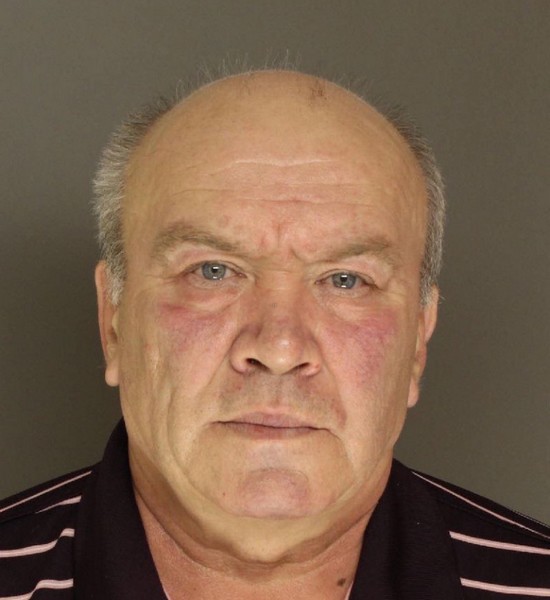 On January 1, 2020 around 8:45 AM, the Lower Allen Township Police Department along with Lower Allen Township Emergency Medical Services were dispatched to a fall victim inside an apartment in the 820 block of Lisburn Road.  The patient was found with severe injuries to her face and head.  The injuries consisted of bruising and swelling to her right eye.  The victim also had a laceration to the right side of her face and a laceration to the back of her head behind her left ear. It appeared that she may have been assaulted. She was transported to Holy Spirit Hospital. At the IUC it was discovered that the victim had hemorrhaging on the brain and trauma to her face and head.

Police say a home health aid received several phone calls from the defendant, Anatoli Harlamov, on December 31, 2019.  It was reported that Harlamov sounded intoxicated and was ranting about how lonely he was and that he would be staying at the victim’s residence for the evening.  Harlamov is a home health aid and worked for the victim four days a week. Early the next morning, police allege Harlamov called the other aid and explained to her that the victim fell down and that he was having a hard time picking her up.  The other aid responded to the scene and realized this was more than just a fall and called 911 according to authorities.

Later that day officers say they went to Harlamov’s residence to speak with him. While in the residence, clothing and items were observed that contained blood. They were recovered with a search warrant. Harlamov was taken into custody and transported to the Lower Allen Township Police Department.  After Harlamov was provided his Miranda Warnings, he agreed to be interviewed.  During the interview authorities allege Harlamav admitted to being the only person in the apartment with the victim and that he had been drinking heavily. Harlamov spoke about “exploding” and being very angry at the victim for the way she treated him.  Police say he later admitted to assaulting the victim but couldn’t remember how he did it. Harlamov admitted to disposing a blood soaked pillow along with bloody napkins.

On March 9, 2020 the victim passed away from her injuries and the cause of death was ruled a homicide. Original charges were amended to now include homicide. 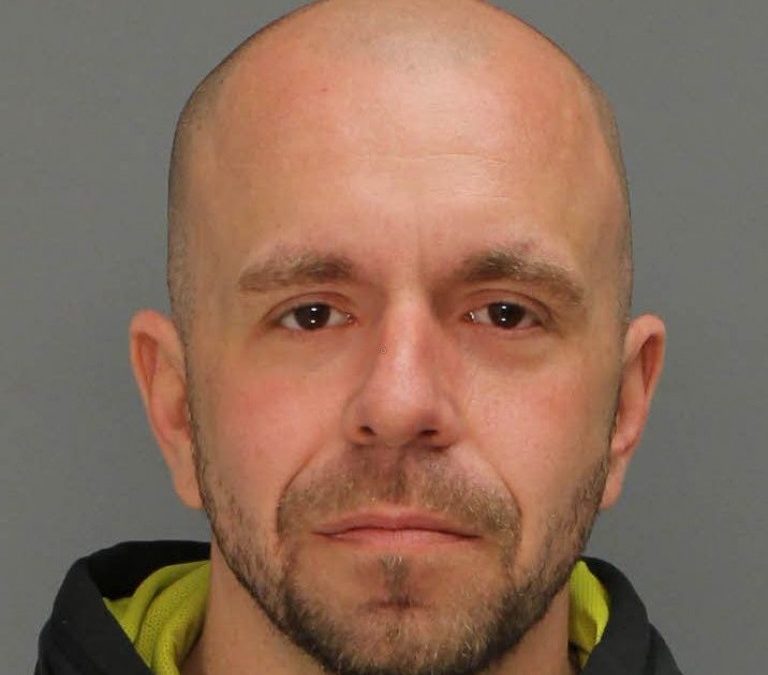