Police say man takes off from traffic stop, gets arrested for a small amount of Marijuana, careless driving, fleeing 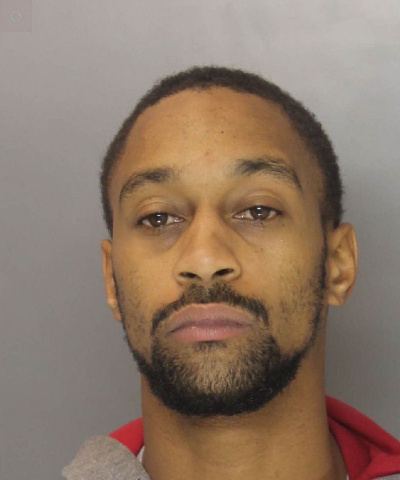 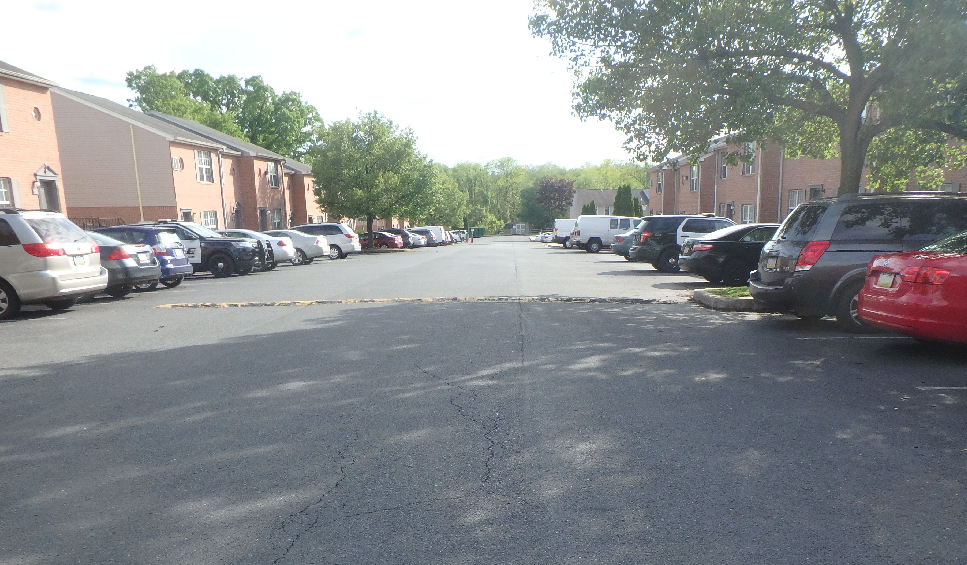 END_OF_DOCUMENT_TOKEN_TO_BE_REPLACED

On September 15, 2019, at approximately 8:55 pm, the East Pennsboro Township Police say they began following a vehicle on North Enola Road in the area of Shady Lane that was traveling at a high rate of speed. The vehicle was clocked traveling at speeds in excess of 70 mph in the posted 40 and 45 mph zones. Authorities say the suspect vehicle began to exit on to I-81 Northbound when the officer attempted a traffic stop the suspect fled.

After a short period of time, the officer terminated the pursuit for safety.

A short time later, the suspect vehicle was observed on North Cameron Street and Elmerton Avenue in Harrisburg when the officer activated his emergency lights and siren in an attempt to stop the vehicle. This time, the vehicle did stop. The driver, Andre Todd Washington, Jr., 27, of the 100 block of Center Street, Enola, admitted that he fled from the initial traffic stop attempt according to police.

Washington was found to have a small amount of marijuana in his front pocket. Washington was charged with Possession of Marijuana, Fleeing or Attempting to Elude a Police Officer, and Careless Driving,