“Thanks to my real-time audit, the district continues to move forward and make progress in getting its operations in order,” DePasquale said. “A major step in that progress is making sure that only current employees remain on the district’s health insurance plan.”  DePasquale did not say how his “real-time” audit contributed to the district moving forward and getting its operations in order as the actions taken were by the schools district.

DePasquale’s audit team reviewed the district’s compliance with an audit released last year by the Pennsylvania Department of Education, which found 82 former employees had improperly remained on the district’s insurance rosters after leaving.

“The district hired a new insurance broker and appointed a benefits coordinator to better manage this process,” DePasquale noted. “As a result, the district is able to focus more of its financial resources toward improving the quality of instruction offered to students.”

DePasquale said that as a result of his audit, the district is working to strengthen its human resources department’s policies and procedures to ensure that all employees have the necessary pre-employment disclosures on file.

Specifically, auditors found that while the district ensured that all criminal background checks were completed, there were numerous instances of missing disclosure forms required by Act 168. The law requires people applying for jobs that involve working with children to disclose any past allegations of abuse or sexual misconduct against them.

“Fortunately, no one was hired who should not have been – and all other required background clearances were performed,” DePasquale said. “I’m glad that the district saw the need to correct this issue and is making necessary policy and procedural changes based on my audit.” 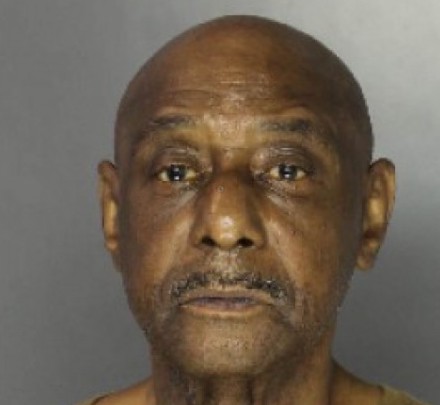