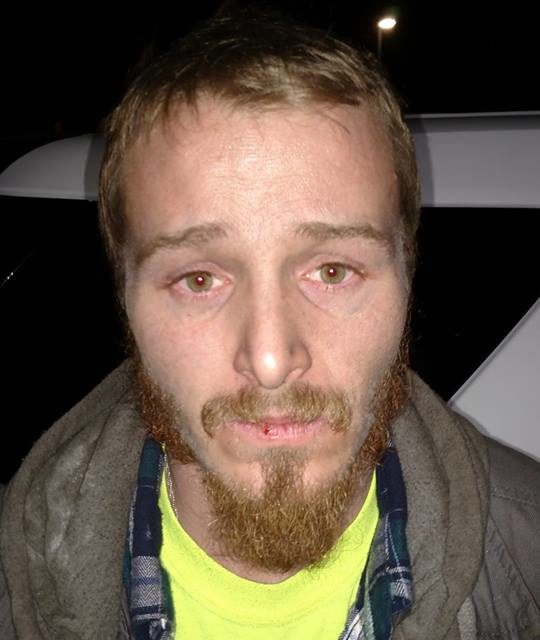 Just minutes before the end of Christmas Day on December 25, 2018 at approximately 11:55PM Eastern Adams Regional Police say they were on routine Patrol on Hanover Street in Oxford Township when a vehicle traveling southbound on Hanover Street was seen without any rear lights working.  Police say the officer made a U-turn in the middle of the road and caught  up to the vehicle at the intersection of Hanover Street and Red Hill Road.

At the intersection authorities say the driver activated his left turn signal to make a left turn onto Red Hill Road at which time the officer activated  overhead lights to perform a traffic investigation to advise the operator to have his lights checked.

The officer identified  driver as Nathan William Brough, 27 years old of East Berlin PA.  Police say they confirmed that Nathan Brough was driving under suspension. A field sobriety check was administered by Patrolman Keller with positive results for being under the influence according to authorities.

Brough was taken into custody and searched and police say they then discovered a small plastic container of marijuana was found in his left front jacket pocket.

Nathan Brough was transported to Gettysburg Emergency Room for a blood chemical test for possible as part of the investigation to determine if he was driving under the influence.

On January 12, 2019, police say received the blood alcohol content report showing that Nathan Brough was operating a motor vehicle with Delta THC in his blood system at the time of the traffic investigation and will be charged for DUI.