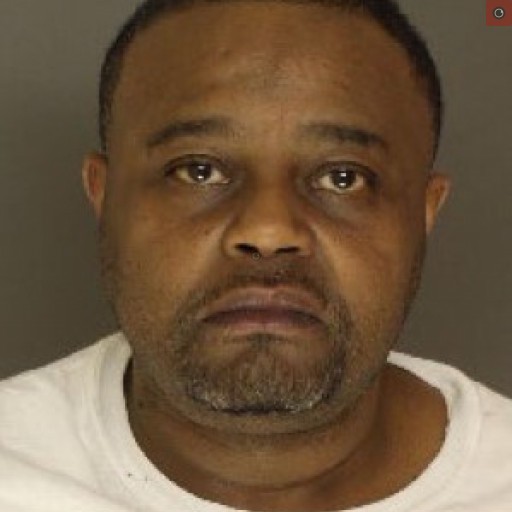 On May 18, 2020, Harrisburg Police Officers, with the assistance of the U.S. Marshals Task Force, took Maurice Jefferson into custody for his involvement in a shooting incident that occurred on May 15, 2020, in the 600 block of Peffer Street.

Police say a search conducted upon arrest revealed that Jefferson also had a firearm and narcotics in his possession.

Jefferson is charged with Criminal Attempt Homicide, Aggravated Assault, Carrying a Firearm Without a License, and Carrying Firearm During Emergency. 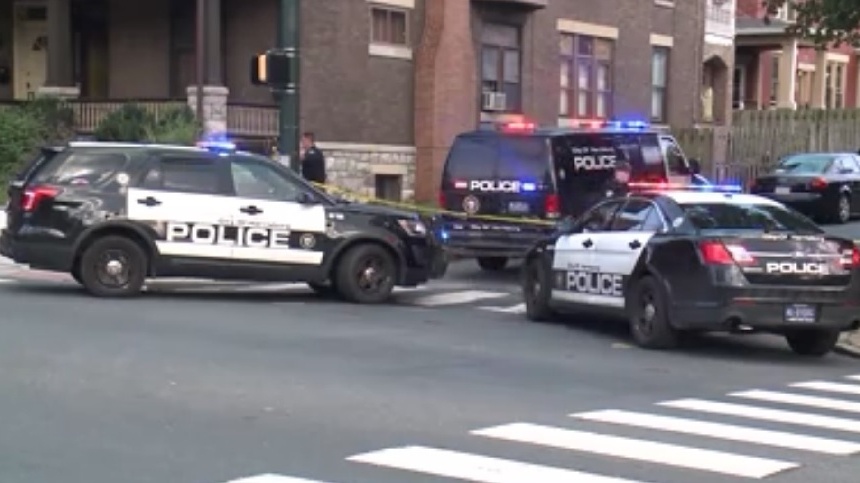