Jose Baez Jr ,32,  of Lancaster arrested for kidnapping, other charges in Columbia 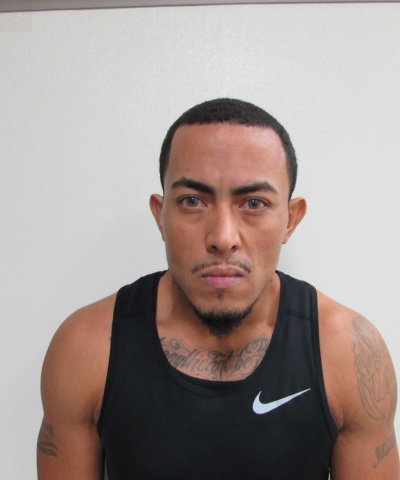 On November 10, 2019, about 4:30PM the Columbia Borough Police were called to the 700 block of Plane Street  for a  threats/domestic complaint not in progress. It was reported to police that Jose Baez Jr ,32,  of Lancaster came to the house and threatened to shoot everyone at the house if one of the victims did not leave with Baez.

At 4:17PM the West Hempfield Township. Police were called to the 4000 block of Columbia Avenue for a weapons complaint.  West Hempfield  Police located a victim from the Plane Street incident domestic in a vehicle with Baez. A pistol was also located in that vehicle by an officer from West Hempfield Police.

Baez was charged with one count of Kidnapping, three counts of Terroristic Threats, one count of Stalking and one count of Simple Assault. Baez was taken to central arraignment on the charges.