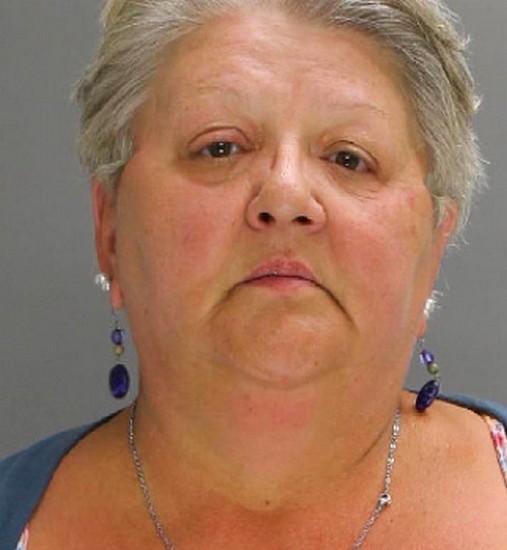 A Halifax couple stand charged with stealing over $100,000 from an Elizabethtown man by exploiting power of attorney duties to sell the man’s house and truck according to the Lancaster County District Attorney’s office. Sandra K. Authorities say Eby was power of attorney for her father, 83-year-old David Landvater Sr., when she made bank withdrawals and sold Landvater’s house and truck – without Landvater’s knowledge or permission.

Barry M. Dissinger, 65, Eby’s boyfriend, also is charged with eight felonies. Elizabethtown police say Eby opened CD accounts – with her father’s money – and placed them in her and Dissinger’s names. Dissinger was aware of the accounts and how they were funded, according to police.

Police say their investigation involved numerous search warrants for bank records and transactions that revealed Eby moving money and property for her own benefit, beginning in 2017. Landvater spoke to police in February and told investigators he did not give Eby permission to make the transactions and he did not tell Eby that she should have all of his assets and money. During the interview, Landvater was lucid and understood what was being discussed, according to authorities.

Landvater’s grandson, Eby’s nephew, became aware of the transactions last year and contacted police. He is now acting as  Landvater’s power of attorney. 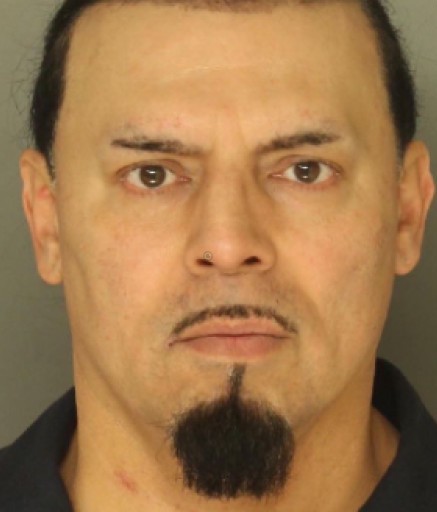