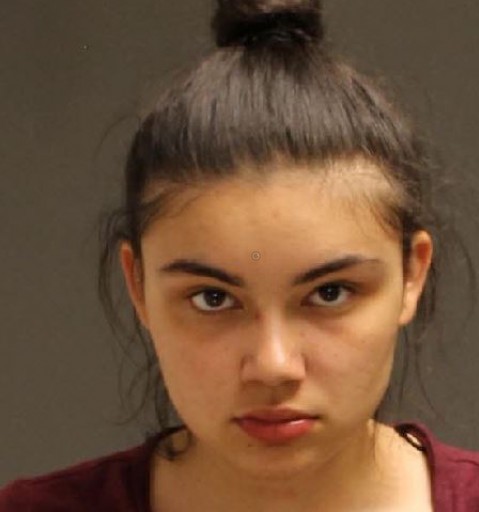 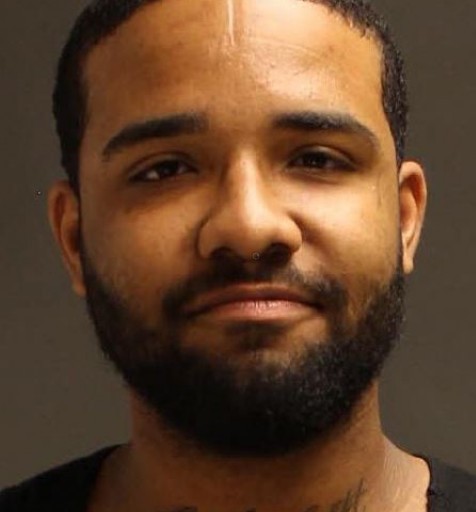 On 6/3/2020 at approximately 12:30 p.m., East Lampeter Township Police  were dispatched to the Budget Host Inn (2140 Lincoln Highway East) for a robbery that just occurred.  Upon arrival, police spoke with the victim, an employee of the business,  who advised while she was cleaning a room, she was approached by an unknown male and female.  The male and female accused her of stealing $80.00 they accidentally left in the room.  The victim advised the male and female grabbed a money pouch from her entering into an altercation.  According to police a second victim attempted to intervene during which time the female actor pulled a gun out and threatened to shoot them.

Video surveillance and photographs from the robbery incident were provided to surrounding police departments.

On 6/6/2020, a Lancaster City police officer initiated a traffic stop on the suspect vehicle.  The occupants, Jayquann Burkett , 19 years old and Sophia Cortez, 18 years old, were identified as the suspects involved in the robbery.  Police say Sophia Cortez was found to be in possession of a loaded revolver at the time of arrest.

Jayquann Burkett was also wanted by Manheim Township police department for a carjacking incident that occurred in their jurisdiction. 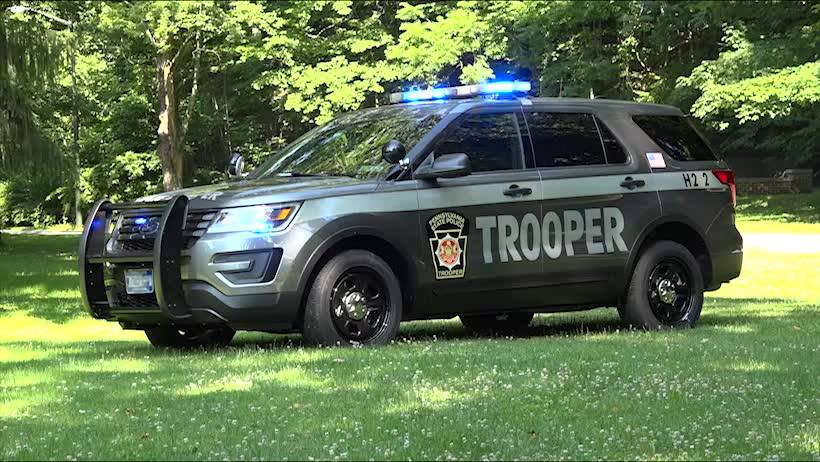