Man charged with murder by delivery of drugs 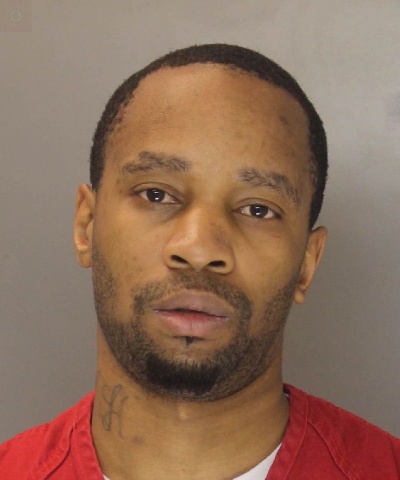 On July 6, 2018 Lower Paxton Township Police say they responded to a hotel in the 1000 block of Briarsdale RD for a report of an unresponsive male.  Authorities say the victim was subsequently found deceased.  An autopsy revealed that the victim died from a drug overdose.

Lower Paxton Township Police with assistance from the Pennsylvania Attorney General’s Office and the Dauphin County Drug Task Force investigated the incident resulting in the arrest of Tyrell Coates.

At the time of Coates arrest the 32 year old was already lodged in  Dauphin County Prison on unrelated charges stemming from an arrest in August by Harrisburg Police for Flight To Avoid Apprehension, Driving while Suspended and Fleeing or Attempting to Elude Police.

In 2015 Coates pleaded guilty to and was sentenced for Manufacture, Delivery, or Possession With Intent to Manufacture or Deliver Drugs 26 to 72 months. An arrest by Lower Paxton Police in 2005 led to a 23 month sentence for robbery.

Coates was charged with Murder by Delivery of Drugs and was arraigned on 12/5/18 by Magisterial District Justice Lindsey.  Bail was set at $100,000.00 and Coates remains in Dauphin County Prison