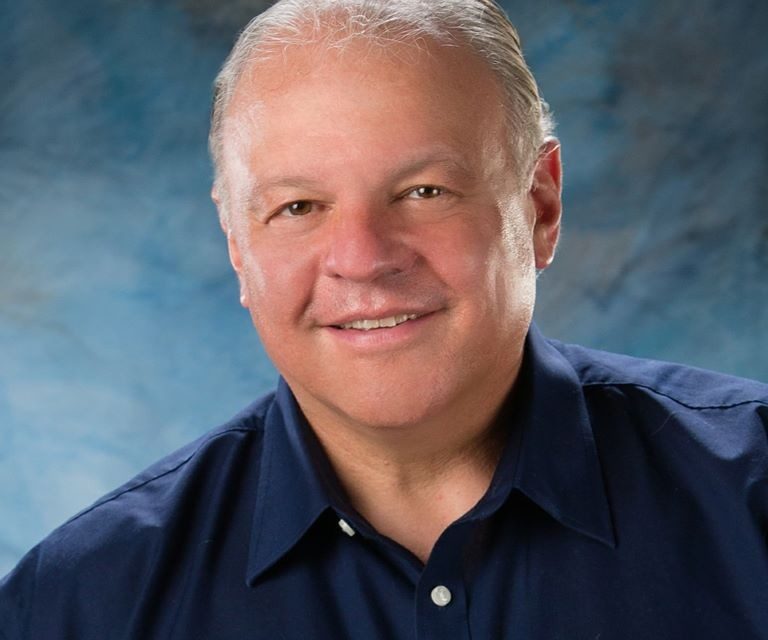 The United States Attorney’s Office for the Middle District of Pennsylvania announced yesterday that Dr. Robert Ettlinger,  a primary care doctor formerly practicing in Millersburg, Pennsylvania, has agreed to pay $45,000 to settle allegations that he violated the federal Controlled Substances Act by prescribing schedule II opioid controlled substance medications, which were issued for no legitimate medical purpose.

According to the investigation by the DEA, Dr. Ettlinger wrote 185 opioid prescriptions to six of his patients between 2013 and 2015, which were issued with no legitimate medical purpose and outside the usual course of his professional practice, resulting in civil violations of the Controlled Substances Act.  Dr. Ettlinger cooperated with the DEA’s investigation.

The settlement of the case resolves the matter without the filing of litigation and no admission of guilt.

As part of the settlement, Dr. Ettlinger entered into an agreement with the DEA under which he agreed to comply with heightened compliance requirements for prescribing controlled substances.