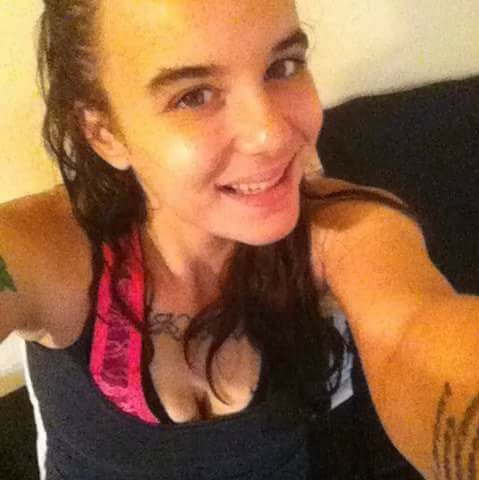 This morning about 12:39AM police in Wilkes-Barre received a phone call from a friend of Jacqueline Siegenthal  concerned for her safety stating she was under the influence of several drugs.

Officers located say they located Siegenthal in the area of Horton Street near South Main Street and as officers approached she tossed a cigarette pack to the ground away from her. Police say they saw this and immediately recovered the pack finding  a packet of suspected heroin.

In speaking with Siegenthal officers say she disclosed she had 2 needles in her bra as well as Clonazepam. The needles and 14 pills were recovered from Siegenthal according to police.

Siegenthal appeared lethargic and disoriented and police say they observed several fresh track marks on her arms. She stated that she had been using Heroin earlier in the day. Siegenthal stated that she was pregnant and her water had broke about a half hour prior to police contact.

Authorities say Siegenthal was taken via ambulance to Geisinger Medical Center for treatment with charges to be filed later.