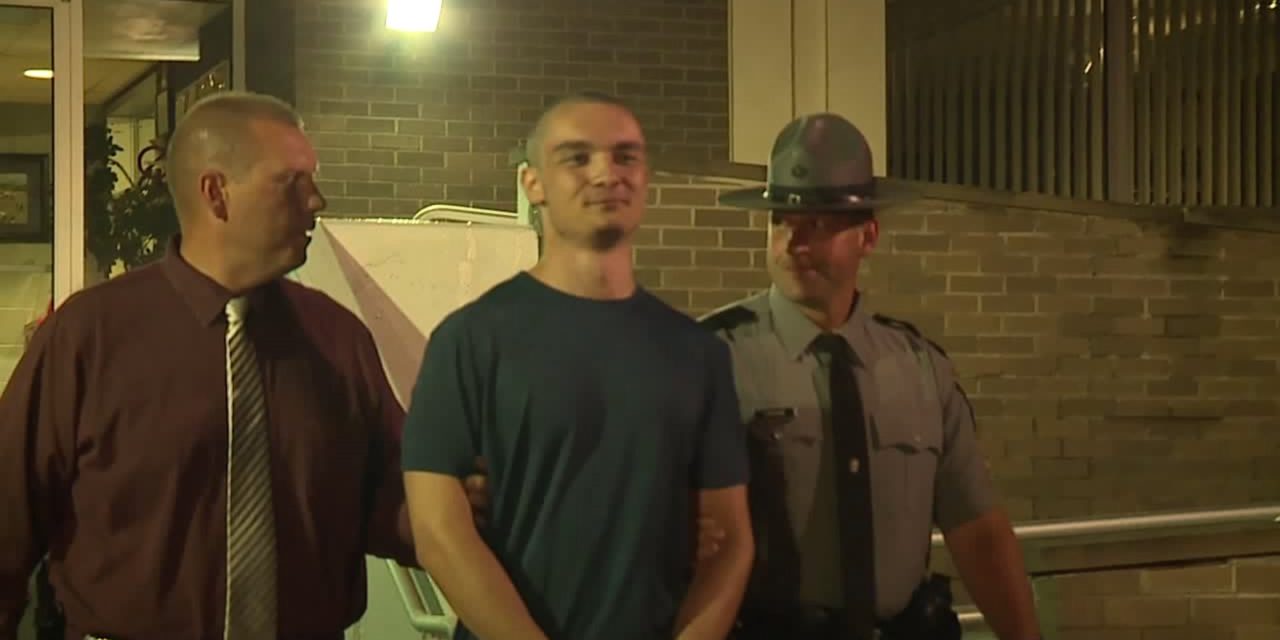 According to United States Attorney David J. Freed, on July 22, 2019, Kostenetskiy entered a bank in Jefferson Township armed with what was later determined to be a BB gun, pointed the weapon at a teller, demanded money and ultimately stole $7,537.  Kostenetskiy was located and arrested shortly thereafter and the stolen funds were recovered.

The case was investigated by the Federal Bureau of Investigation and the Pennsylvania State Police.  Assistant U.S. Attorney Jeffery St John prosecuted the case.