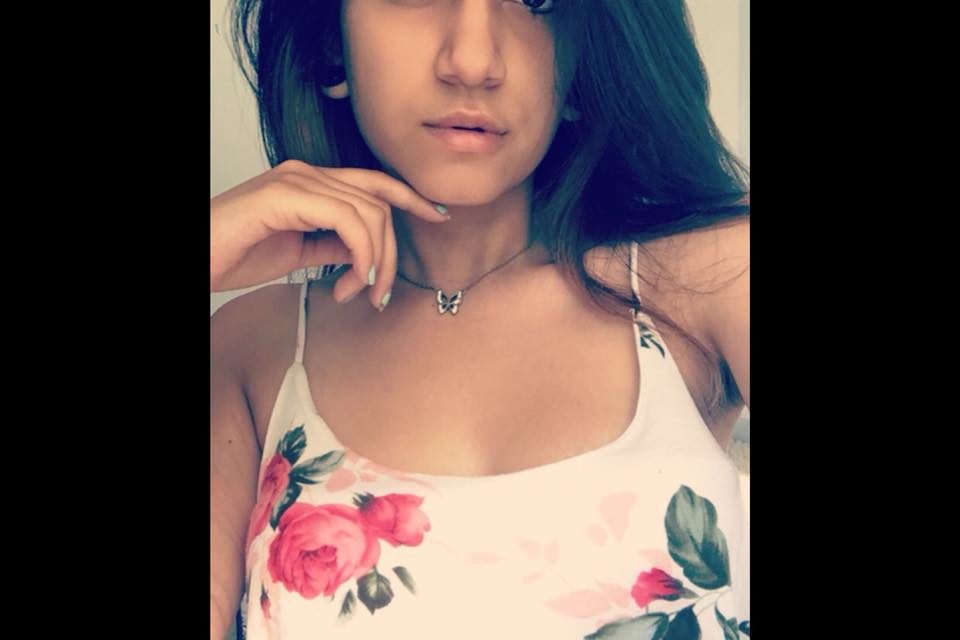 END_OF_DOCUMENT_TOKEN_TO_BE_REPLACED

On January 27th, 2019 at approximately 4:14am Pocono Township Police say they responded to an alleged sexual assault in progress taking place on Alger avenue in Tannersville.

Shannon Narvaez was allegedly  text messaging a third party claiming that she had been drugged and males were attempting to sexually assault her.

One of the males at the residence, Anthony Mazzarella, was discovered to have a warrant for his arrest and was taken to Monroe County Correctional Facility to await arraignment.

Narvaez was arrested and charged with 2 misdemeanor counts of false reports to law enforcement and 1 count of possession of drug paraphernalia. Narvaez is currently incarcerated at Monroe County Correctional Facility on $10,000 secured bail.