Police: Man with Florida warrant charged with making terrrositic threats after threatening to shoot up bar 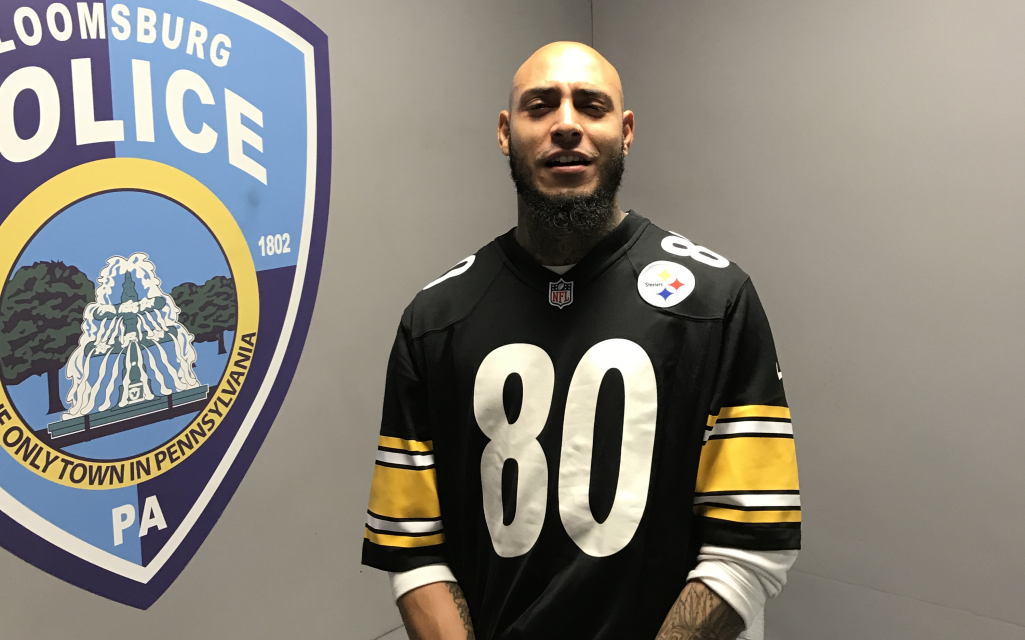 END_OF_DOCUMENT_TOKEN_TO_BE_REPLACED

On September 15, 2019, just before 1AM Bloomsburg Police were dispatch to the Capital Bar and Grill, 45 East Main Street, for a report of a man making threats.

The owner of the bar told police a male had just left the establishment threatening to “shoot the place up.” Officers say they located the suspect outside of the bar moments after being dispatched. The male suspect was identified as Carlos William Martinez from Bristol, PA.

Police say Martinez was found to have an active felony warrant  from Florida and was taken into custody.

Martinez is lodged at the Columbia County Prison on the warrant, as well as,  Terroristic Threats (M1) and Disorderly Conduct (M3).