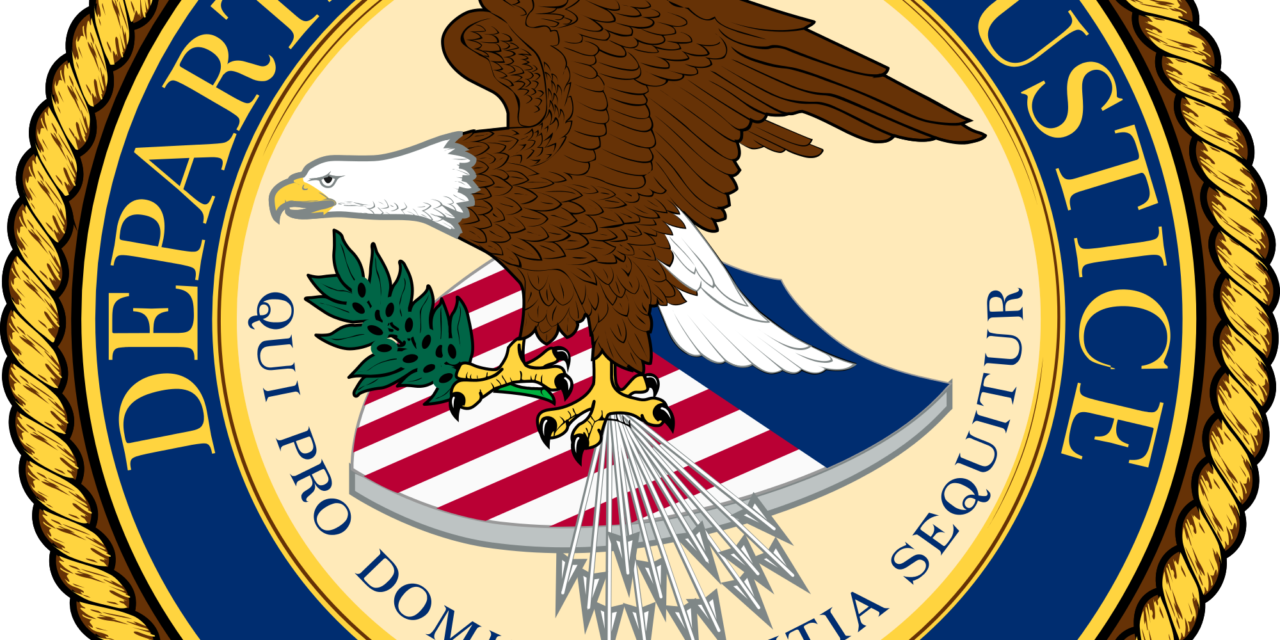 The United States Attorney’s Office for the Middle District of Pennsylvania announced that David Bomboy, age 60, of Scranton, Pennsylvania, pleaded guilty on May 29, 2020, before U.S. District Court Judge Robert D. Mariani, to conspiracy to distribute more than 50 grams of methamphetamine.

According to United States Attorney David J. Freed, Bomboy admitted to participating in a conspiracy to distribute between 350 and 500 grams of methamphetamine in the Scranton area between February and April 2019.

Judge Mariani ordered that a presentence report be completed.  Sentencing will be scheduled at a later date.

The investigation was conducted by the Scranton Police Department and the Drug Enforcement Administration.  Assistant United States Attorney Robert J. O’Hara is prosecuting the case. 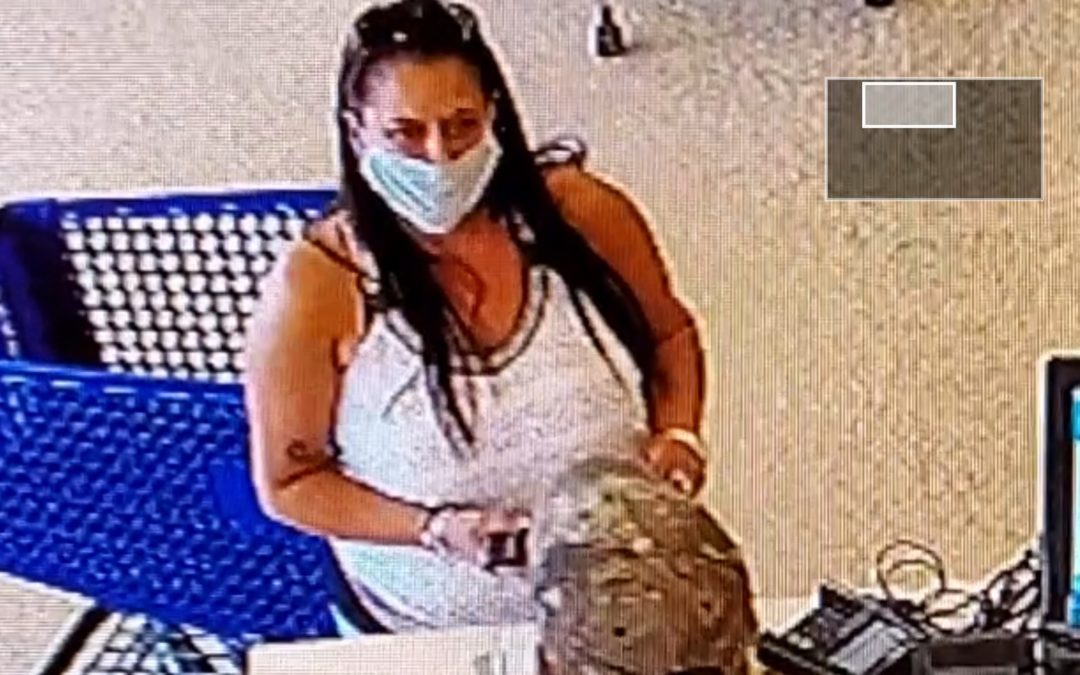