Two Fires in Pittston quickly put out with help from mutual aid, no injuries 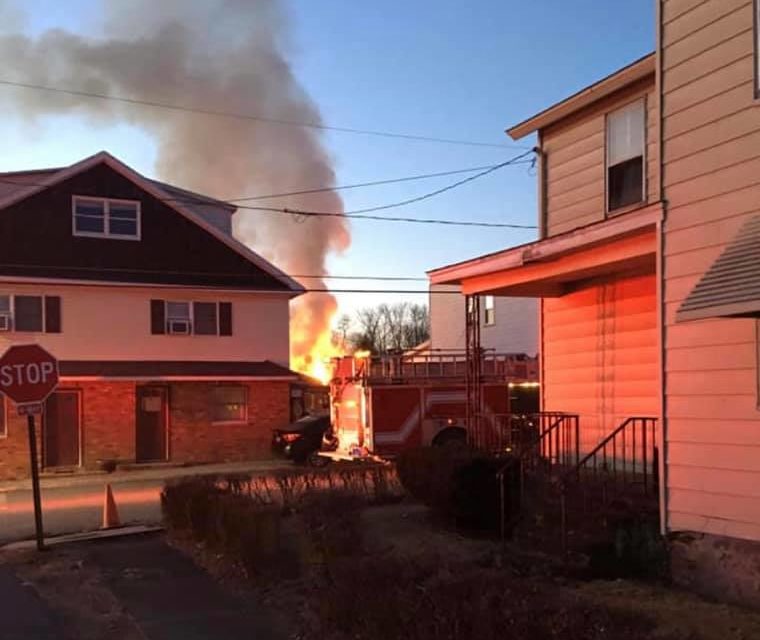 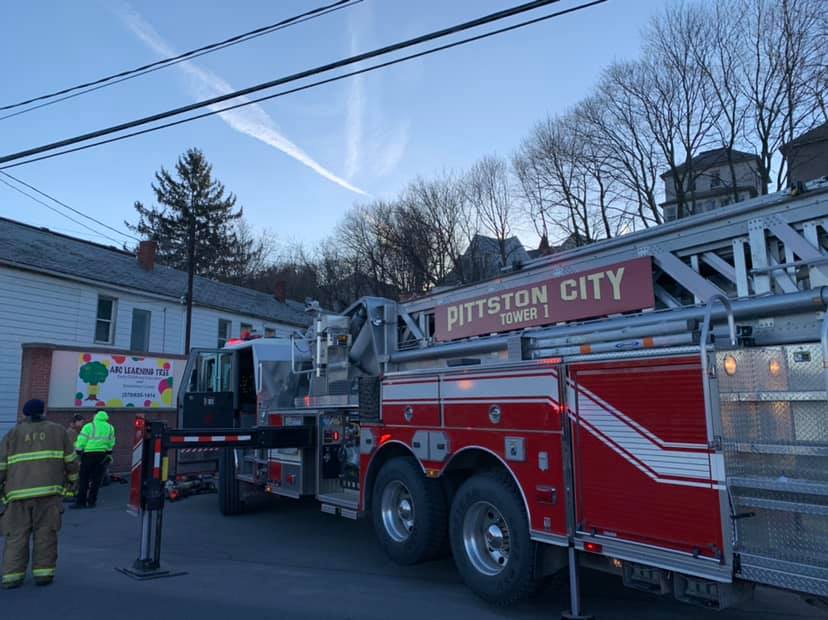 END_OF_DOCUMENT_TOKEN_TO_BE_REPLACED

Pittston Bureau firefighters say they were met with well involved conditions, and with help from Jenkins Township firefighters, made quick work of a fire in the Oregon neighborhood earlier today.

Almost simultaneously, a second alarm was struck for another working fire uptown. Multiple mutual aid companies were called to assist.

Authorities say there were no injuries reported at either incident.