Wilkes-Barre man starts out 2019 with arrest in Hanover Township 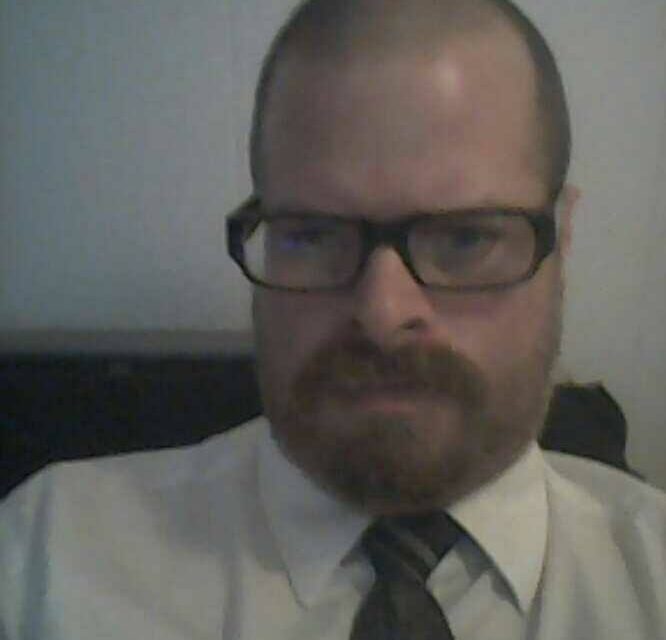 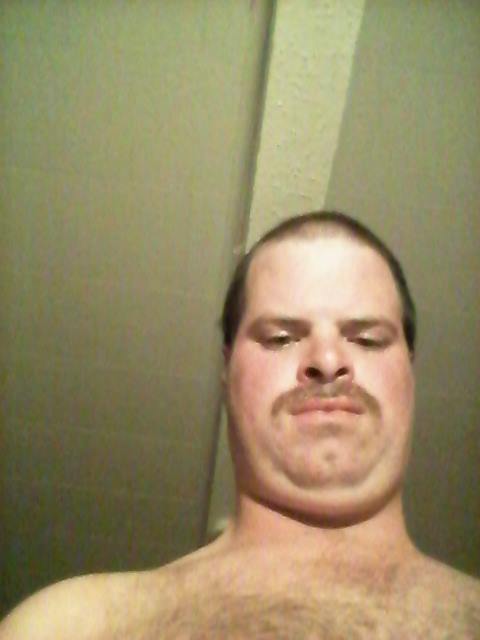 A Wilkes-Barre was arrested for public drunkenness about 30 minutes after the start of the 2019 on Carey AVE in Hanover Township.

The Hanover Township Police Department say they arrested Adam Jayne for Public Drunkenness after Jayne was discovered to be under the influence of alcohol to a degree rendering him a danger to himself/others, was issued a citation and released to a sober individual.

Jaybe faces a similar charge stemming from an incident in Kingston on December 10, 2018 when Kingston Police arrested the 32 year old for Public Drunkenness And Similar Misconduct.