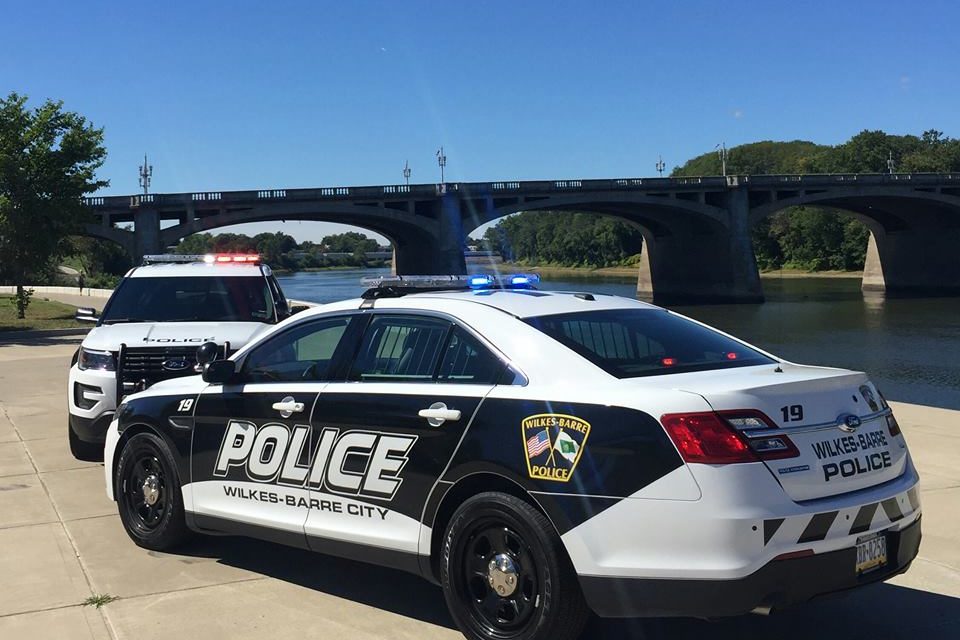 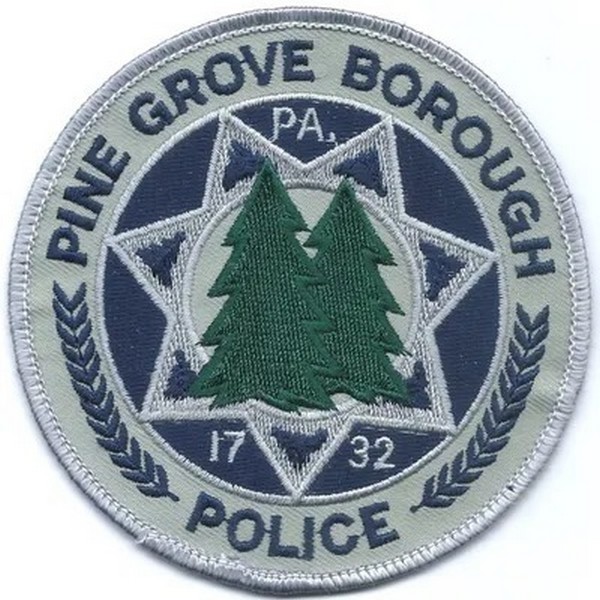 END_OF_DOCUMENT_TOKEN_TO_BE_REPLACED

Police identified one of those subjects as Nigel Velardo and tracked him to the address on Academy Street. Officers say they as they  searched the building Velardo escaped from the apartment by jumping out of a third floor window. He then broke into an adjoining apartment and hid inside.

Police say the apartment he was being hidden in was secured and a search warrant was issued and executed.

Both Velardo and the resident, Brianna Knight, were taken into custody and transported to Police Headquarters for processing and arraigned to await further court action.

The investigation is a result of the concentrated efforts of law enforcement into drug trafficking activity and violent crime in the City of Wilkes-Barre. The Wilkes-Barre Police Department, Anti Crime Unit, the Pennsylvania State Police Troop P Vice Unit, the Luzerne County Drug Task Force, Kingston Police Department, FBI Safe Streets and US Marshals Service participated in the investigation.