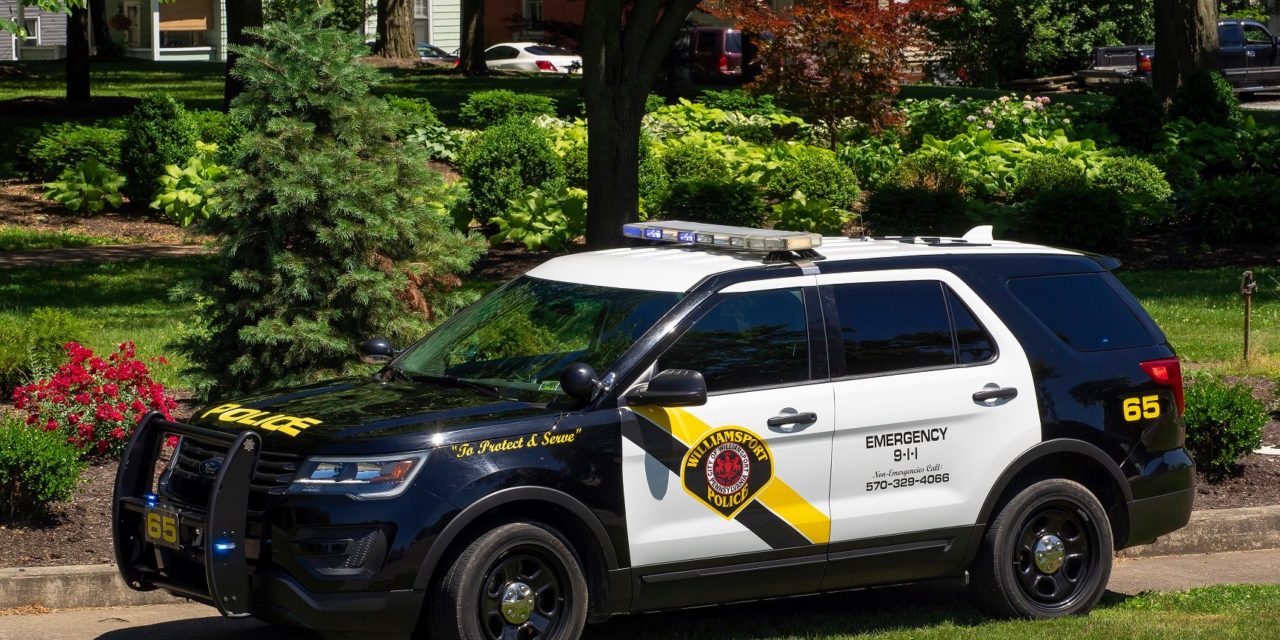 Update: Police are reporting Monica Latoya Burns has been arrested in Philadelphia

Police in Williamsport have obtained a warrant in the homicide of Ryan Jones, age 28, of Williamsport, PA.

According to court records Monica Latoya Burns has been charged with criminal homicide.  Police have not made this information public. Court records show the case was filed before Magisterial District Judge Christian David Frey on January 4, 2019. Burns is a 30 year old African American woman whose last known address is in Williamsport.