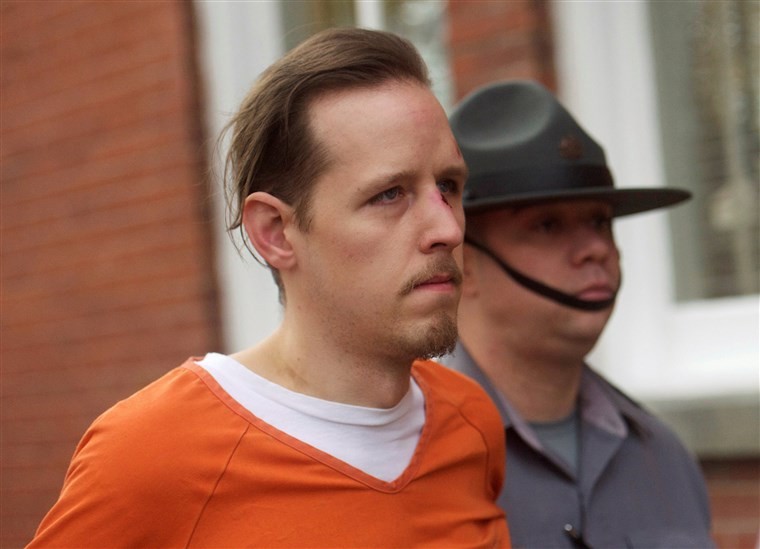 Department of Corrections Secretary John Wetzel, today, signed a Notice of Execution setting June 22, 2020, for the execution of Eric Frein.

Frein was convicted and sentenced to death for the 2014 murder of a Pennsylvania State Police Trooper Cpl. Bryon Dickson II during an ambush attack of the Blooming Grove barracks in northeastern Pennsylvania.

The law provides that when the governor does not sign a warrant of execution within the specified time period, the secretary of corrections has 30 days within which to issue a notice of execution.

The General Assembly has yet to address the inadequacies in the death penalty system as detailed in the Joint State Government Commission report issued in 2018.

Governor Wolf issues temporary reprieves if a warrant reaches his desk without further appeals. We are not yet at that point in this case according to Wetzel.