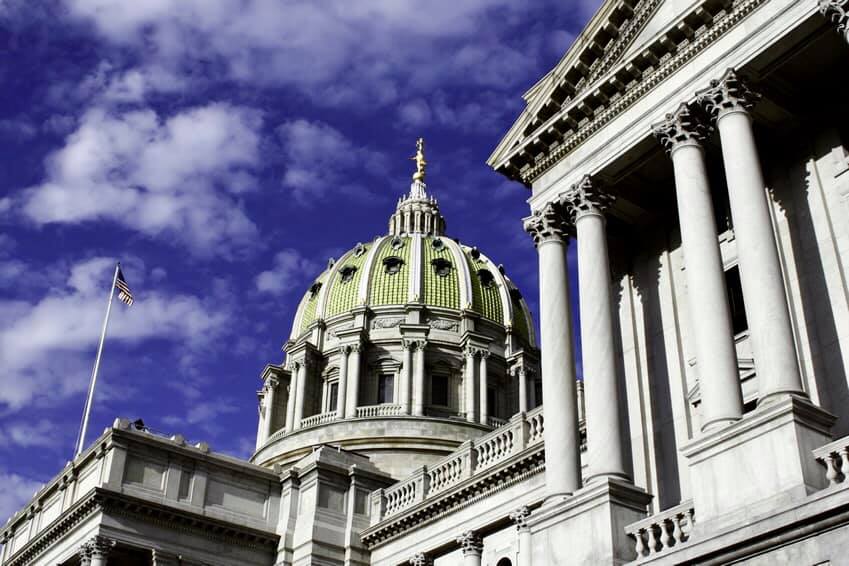 Both houses of the Pennsylvania legislature passed a resolution to end the COVID-19 emergency declaration with bipartisan support, yesterday.

“Since early March, Pennsylvanians across the Commonwealth have dealt with the heavy hand of government as a result of this declaration,” House Majority Leader Bryan Cutler (R-Peach Bottom) said. “The governor has used the power afforded to him under this declaration without input from the Legislature, suspending state laws, spending money without legislative approval, and his most unfair action of all, shutting down the family-sustaining careers of millions of Pennsylvanians.”

Senate President Pro Tempore Joe Scarnati (R-25) – “Ending the Wolf Administration’s emergency declaration is about listening to the hard-working men and women of Pennsylvania who sent us to Harrisburg to be their voice. A governor’s ability to declare an emergency declaration for months on end without checks in place is not in the best interest of any Pennsylvanian. Today’s passage of House Resolution 836 is a responsible approach to ensuring our Constitutional freedoms are protected, while continuing to responsibly address the impacts of COVID-19. The original disaster declaration gave us time to learn about the virus and how to fight it. With this information in hand, we can now safely and responsibly move forward and make informed decisions together without the need for a state of emergency.” 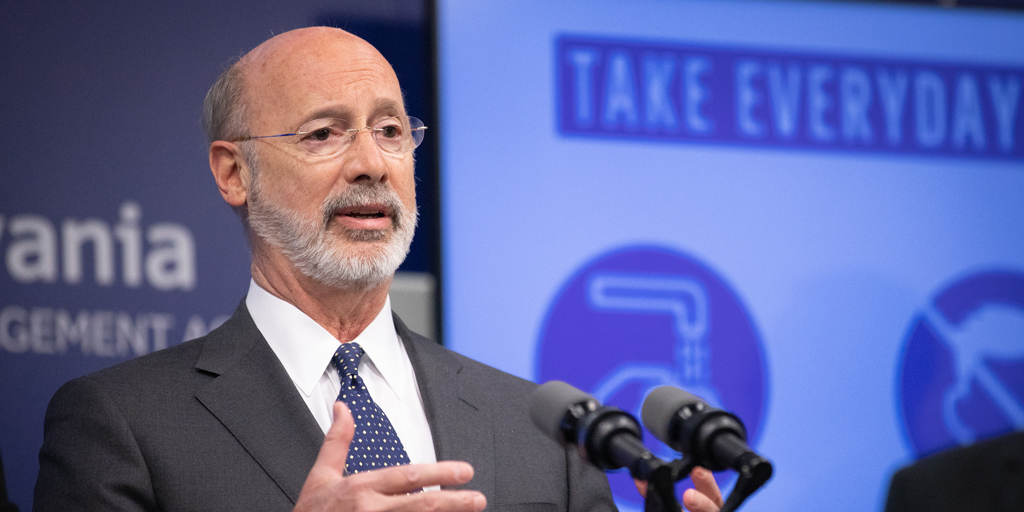