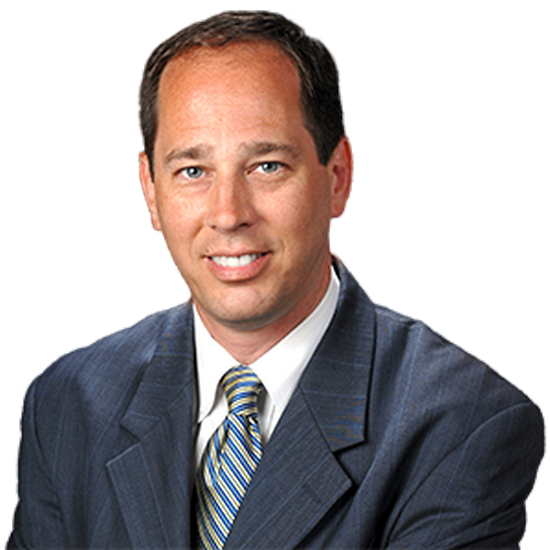 Senate leaders called on Governor Wolf to stop the name-calling and instead engage with local elected officials after the Governor held a press conference where he called local community leaders ‘cowards’ and threatened to withhold funding from local communities, revoke operating licenses from local employers and deny insurance claims.

“You can only govern to the willingness of the people to be governed. Governor Wolf has lost that.

“Pennsylvania residents have done an outstanding job of rising to the cause of reducing community spread and flattening the curve. Instead of threatening local officials and communities, the Governor should listen to the outcry in response to his dogma.

“The Senate will move ahead this week with legislation that puts the power to open communities and employers into the hands of local decision-makers who know their area best.  Our approach will allow counties – in consultation with local emergency and health officials – to make the best decisions for their communities. This includes allowing employers to reopen if they adhere to Center for Disease Control and Prevention and Pennsylvania Department of Health safety requirements.

“This legislation is not only the right approach, but is the best approach for the public health emergency with which we are dealing.”