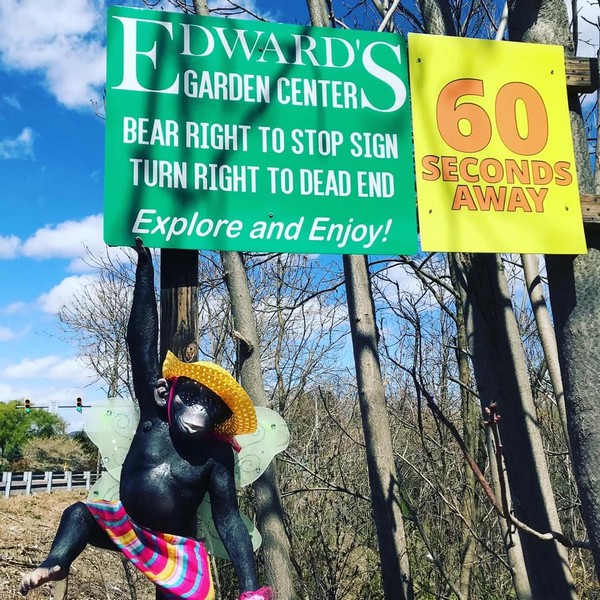 Garden centers were not included in the list of life-sustaining business that were allowed to remain open by the Wolf Administration during the COVID-19 pandemic. As a result, most of them were forced to close by the governor’s order on March 19.

The Senators’ legislation would require the Secretary of the Department of Community and Economic Development to issue a waiver to allow all garden centers to open, but only if they can do so safely with CDC guidelines in place to protect customers and employees.

“There should be bipartisan agreement that protecting our food supply is essential and life-sustaining. With the seasons quickly changing, we can no longer afford to wait to have these important businesses approved for waivers to open,” Aument said. “The summer and fall harvests may be weeks and months away, but the seeds needed to grow into what will eventually become hundreds of millions of pounds of produce for our communities need to be planted soon.”

“Many garden center owners and employees are rightfully frustrated that they are forced to close while their competitors and big box stores remain open without explanation from the Wolf Administration. Unfortunately, the haphazard business waiver process did nothing to help many of these critical businesses and those who depend on them,” Martin said. “There should be bipartisan agreement that protecting our food supply is essential and life-sustaining. These critical parts of our state’s food infrastructure should be open with the proper safety measures in place to prevent the spread of COVID-19.”

Although most garden centers remain closed due to Governor Wolf’s order, a small number are still allowed to operate due to a waiver process that has been criticized for lacking consistency, clarity and transparency.

‘It makes little sense that smaller garden centers have been closed, but larger garden retailers, specifically those attached to large home-improvement centers are allowed to operate,” Vogel said. “This restriction will, without a doubt, put smaller garden centers out of business. Timing is everything for these business owners and the time has come to let them safely open their doors.”

“Our locally owned garden centers remain shuttered while big box corporate stores can sell similar products,” Phillips-Hill said. “Safely reopening these stores will ensure families across the state have the ability to plant and grow produce in their own backyards rather than having to make additional trips to crowded grocery stores.”