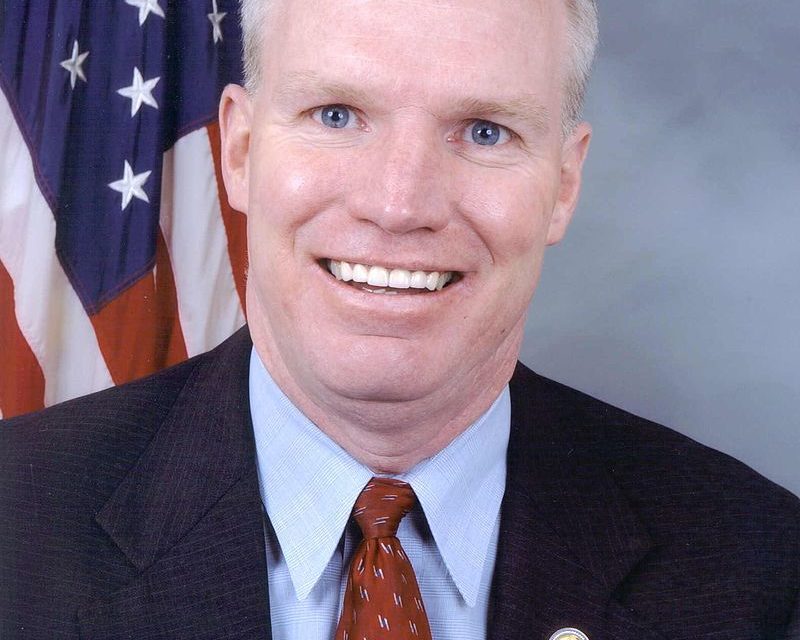 Senate Republicans are demanding answers from the Pennsylvania Liquor Control Board (PLCB) after testimony during a Senate Law and Justice Committee meeting today revealed the state’s Fine Wine & Spirits stores were closed without any official action by the PLCB or the Governor.

During the hearing, PLCB Chairman Tim Holden, and former Democrat Congressman, said no vote was taken to shut down the Fine Wine & Spirits physical stores and that the decision was made in consultation with the governor’s office. The PLCB is an independent government agency that manages the beverage alcohol industry in Pennsylvania by administering the Pennsylvania Liquor Code.

“The expectation is that you oversee an independent agency with a board that makes significant decisions in a public forum,” a letter from Senate President Pro Tempore Joe Scarnati (R-25), Senate Majority Leader Jake Corman (R-34) and Senator Pat Stefano (R-32), committee chairman, to Holden said. “We consider a decision to shutter all of your physical locations a significant one. Your actions have consequences, affecting your employees and all other residents of Pennsylvania as taxpayers and customers. To learn that there was no official action in the decision to mandate closure of physical locations brings into question the role of the Board in overseeing the organization.”

Senators asked the PLCB to explain what authority ordered the closures of the stores, what measures did the Board take to ensure transparency to the public, and what legal justification was used to make the decision to close the system.

“This is extremely troubling,” Senator Scarnati said. “Zero board vote, means zero transparency on the path to shut down – and for that matter to reopen – the state’s system for the sale of wine and liquor. And all of that points to zero accountability.”

“By all appearances, the PLCB neglected its oversight responsibilities in shuttering the state’s Fine Wine & Spirits stores,” Senator Corman said. “Chairman Holden does not appear to be guiding this ship but rather it is being steered in secret and at the direction of the Wolf administration. As public servants, we are all held accountable through our votes. We still have a democracy – even in the time of emergency. Today’s revelation is exactly why we are holding these hearings – to provide oversight so that power during the time of an emergency is  kept in check.”

“Today’s hearing was another example of the chaos and confusion caused by the shutdown of Pennsylvania by the Wolf administration,” Senator Stefano said. “The PLCB was not transparent in its actions. We need to understand how these decisions are being made due to the impact on consumers and small businesses alike as we move forward with reopening the state.”