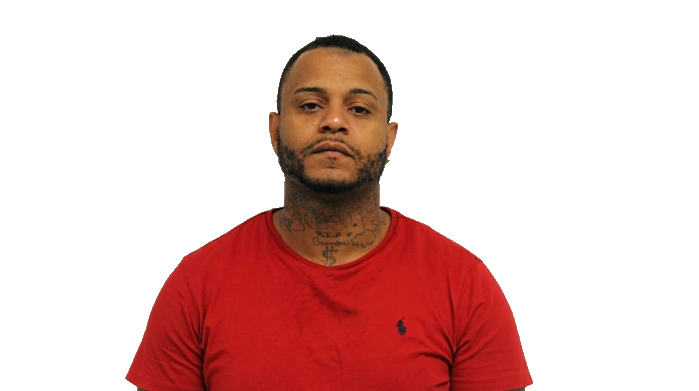 According to United States Attorney David J. Freed, Rodriguez, admitted to committing the offense between July 2016 and May 24, 2017, in Schuylkill County and elsewhere. The plea agreement notes that Rodriguez was the organizer and leader of the drug conspiracy and used violence or threats in connection with the drug conspiracy.

Charges in Schuykill County were withdrawn in favor of the federal criminal charges. The defendant in this case pleaded guilty to charges of Manufacture, Delivery, or Possession With Intent to Manufacture or Deliver in Berks County in a plea deal that resulted in a sentence of 3 months to 23 months in 2011.  While on probation for those charges Rodriguez was arrested in 2012 for Terroristic Threats W/ Int To Terrorize Another only to see those charges dismissed

Judge Mariani ordered a presentence report to be completed. The maximum penalty under federal law is life in prison, a term of supervised release following imprisonment, and a fine. The charge also carries a mandatory minimum penalty of ten years’ imprisonment. Sentencing has not been scheduled in this case.