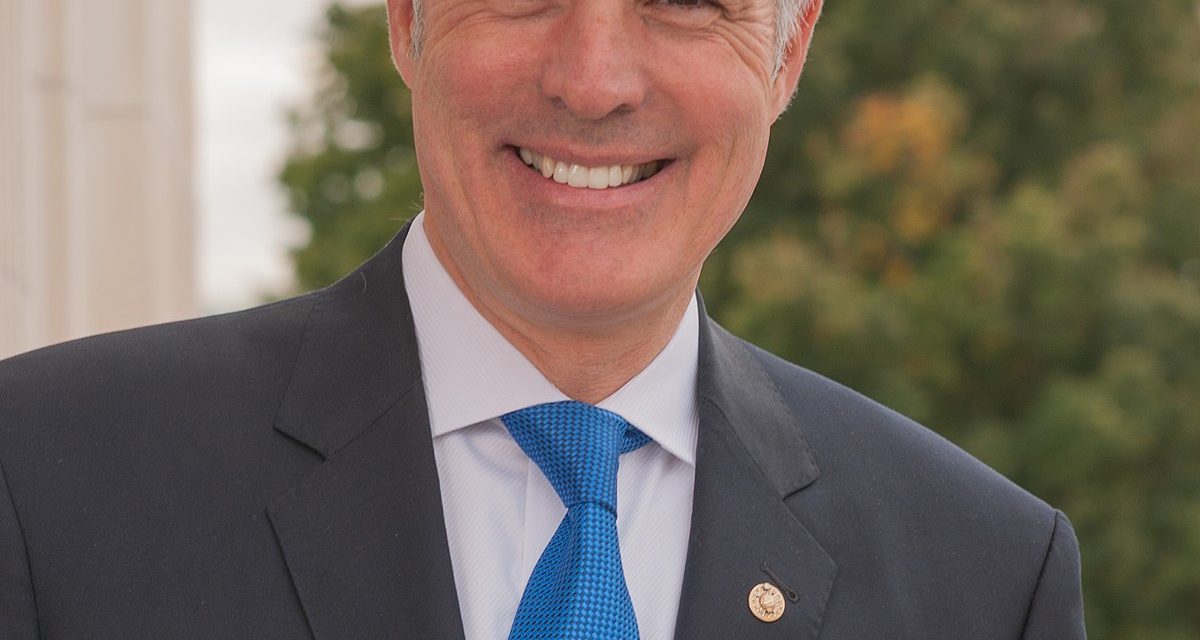 END_OF_DOCUMENT_TOKEN_TO_BE_REPLACED

Kurdish forces have been a steadfast U.S. ally and President Trump has shamefully betrayed them. Thousands of Kurds died in the fight against ISIS only to be abandoned by President Trump, whose fascination with authoritarian dictators, like Erdogan, seems to control U.S. foreign policy. Turning our back on the Kurdish people in their time of need will make our nation less safe. Potential allies will no longer trust our government. President Trump’s decision to pull U.S. troops from Syria also underscores the problematic nature of his continuing involvement in his business, the Trump Organization. Since President Trump has not fully divested from his private business, our nation is left to wonder whether the fact that the Trump Organization has dealings in Turkey impacted his decision.