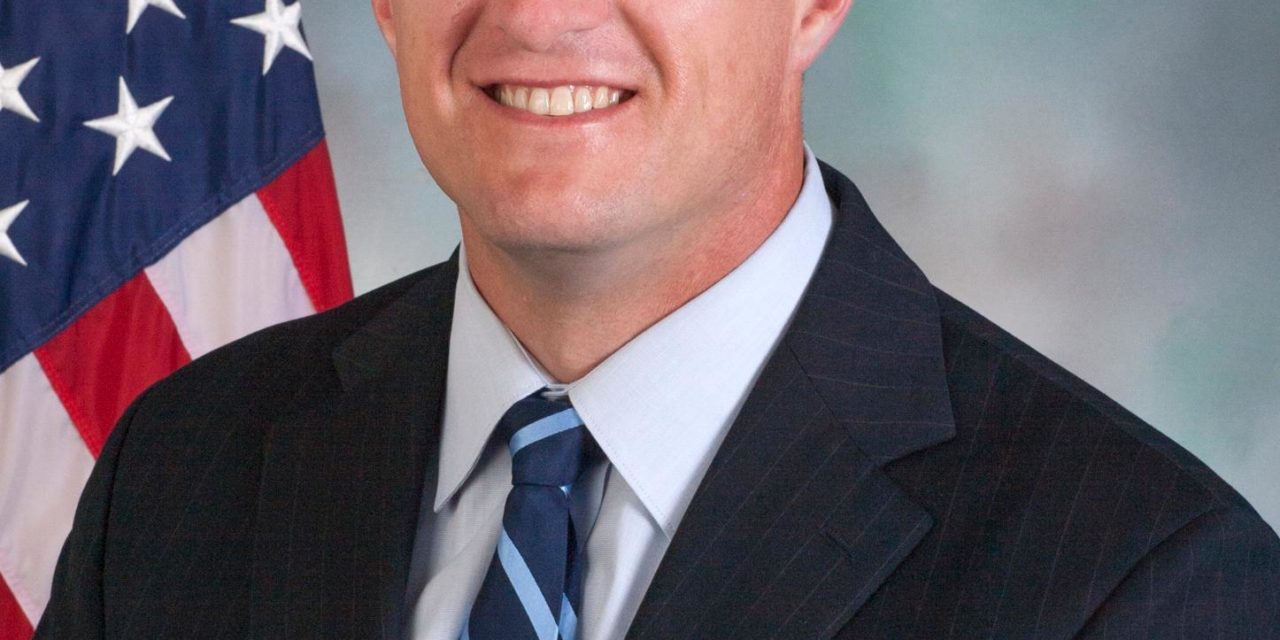 In response to the governor Wolf’s shutdown of state liquor stores and what some call the recent failures by the Pennsylvania Liquor Control Board (PLCB) to adapt to a 21st century business model during the coronavirus pandemic, Rep. Tim O’Neal (R-Washington) recently introduced legislation to end government control of wine and spirit sales.

“When Gov. Tom Wolf shutdown the liquor stores, he almost returned Pennsylvania to Prohibition and showed us why government should never be in control of alcohol sales,” O’Neal said. “Grocery stores and restaurants quickly and efficiently found ways to adapt to the pandemic while the PLCB, at Wolf’s direction, caused mass mayhem and turned Pennsylvanians into modern-day bootleggers.”

House Bill 2547 would close state stores, privatize the wholesale liquor system and create private outlets for liquor. It is similar to House Bill 466 of 2015, which was vetoed by the governor.

“Act 39 of 2016 proved private industry can responsibly sell wine,” O’Neal said. “I have no doubt liquor sales can be done in the same effective and efficient manner.”

Wolf ordered Pennsylvania’s government-controlled Fine Wine and Good Spirits stores to close on March 17. Because the state has a monopoly on spirit sales, Pennsylvanians had no choice but to flock to Ohio, West Virginia, Delaware, New Jersey and other neighboring states.

“All that business activity and revenue could have happened in Pennsylvania but was pushed over the borders,” O’Neal said.

O’Neal noted Wolf’s shutdown of the state liquor stores is not the only reason he is calling for full privatization. The PLCB has had persistent problems for decades.

“The PLCB drives up costs while at the same time decreasing selection and convenience,” O’Neal added. “But even more concerning is that the current system forces Pennsylvanians, small businesses and local family restaurants into doing business with a government-run monopoly that’s rife with political favoritism.”

Pennsylvania remains one of only two states in the entire nation where government wields complete control over all wholesale and retail sales of both wine and spirits.

“The state-controlled liquor monopoly was set up in 1939 to make it as inconvenient as possible to purchase wine and spirits in Pennsylvania, and it’s clear that is still its mission today,” O’Neal said. “The time has come to revisit ending this antiquated government system once and for all.”