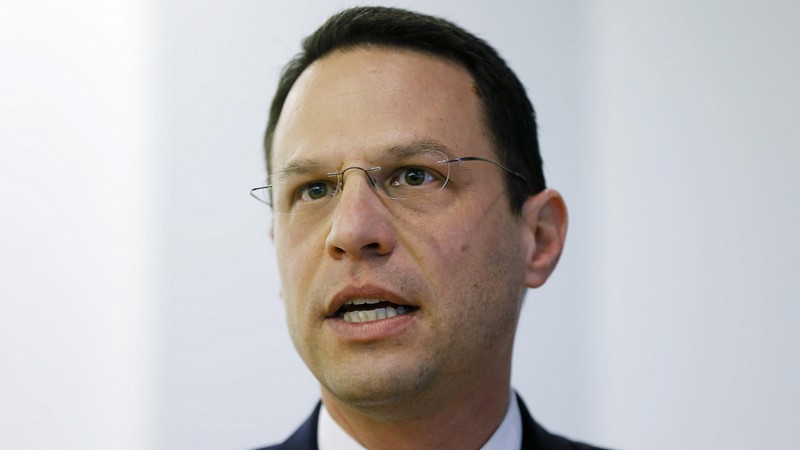 His tenure threatens the legitimacy of the Justice Department + the vital relationship between DOJ & the States.

The United States Supreme Court grants “writ of certiorari” if four justices believe the case ought to be heard. It’s unclear if any justice believed the case brought by blue state Democrat Attorney Generals. On occasion a justice may dissent from the decision  not to grant the writ of certiorari which didn’t happen in this case. 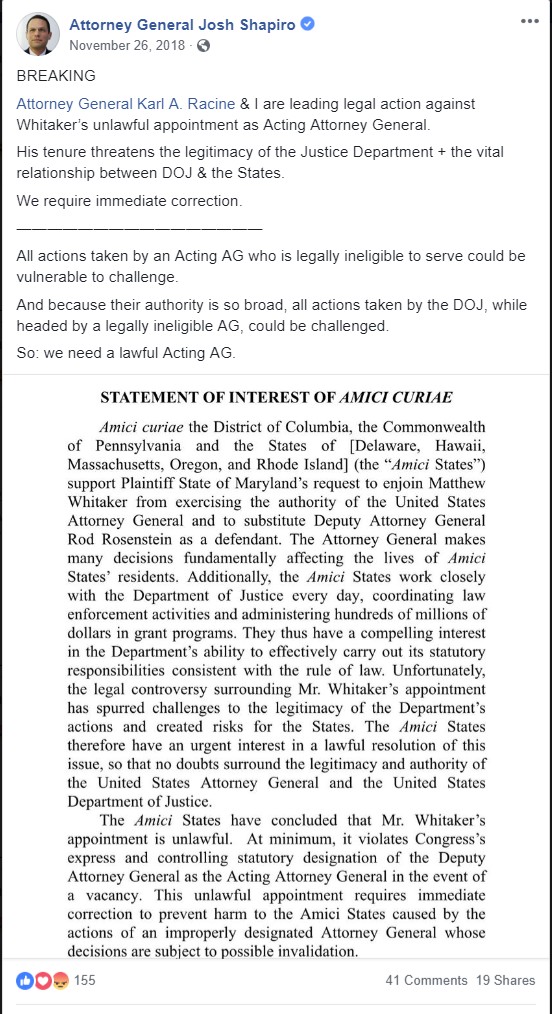