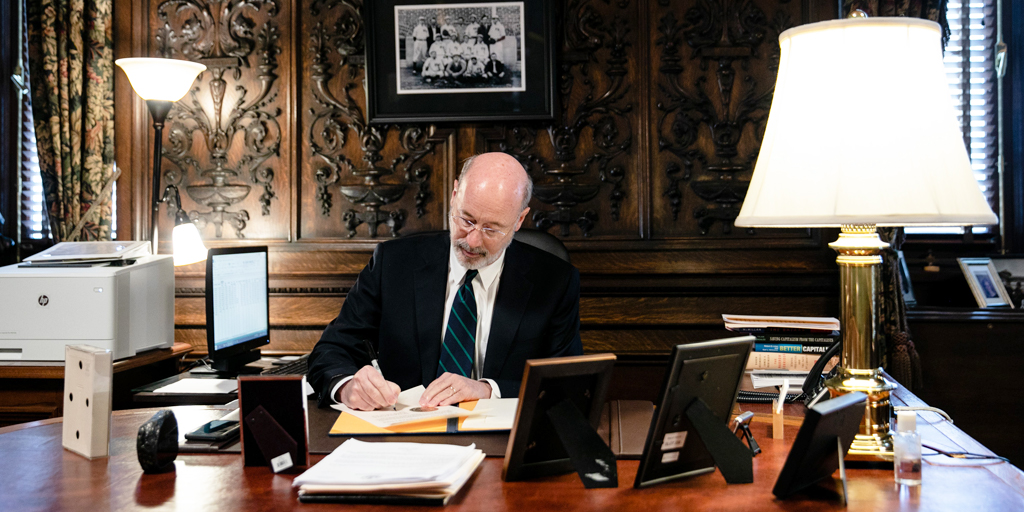 Governor Tom Wolf today vetoed three bills related to the state’s response to COVID-19 that violate the separation of powers and make other changes that go against the administration’s measured plan for reopening the state safely.

Senate Bill 327 would authorize counties to develop and implement their own mitigation plans and decide when businesses within their county can reopen and includes a provision that prohibits commonwealth agencies from performing an essential governmental operation, the promulgation of regulations, until 90 days after the COVID-19 disaster emergency declaration is terminated unless the legislature grants permission for a regulation to advance.

“Since the beginning of this month, my administration has been gradually transitioning counties from the restrictive red phase to an intermediate yellow phase,” Wolf wrote. “The decisions to move counties from the red phase to the yellow phase are based on the advice of expert epidemiologists. These decisions are not based just on the number of cases of COVID-19, but are also based on other critical factors, such as how community members interact, the county’s number of potential transmission points, a county’s geographic location, the capacity to undertake contact tracing, and testing availability.”

“The Governor continues to focus efforts on what we cannot and should not do instead of what we can do to get our economy moving again,” said Senate President Pro Tempore Joe Scarnati (R-25) and Senate Majority Leader Jake Corman (R-34).  “It’s unfortunate that he does not trust that employers can follow safety guidelines that will protect their workers and the public, who want these businesses open again. With his veto pen, Gov. Wolf has struck down much-needed clarity and consistency that allows communities to continue to reopen safely within the guidelines of the Centers for Disease Control and Prevention and state Department of Health to protect lives and livelihoods.”

House Republican Leader Bryan Cutler (R-Lancaster) issued a statement saying, “Gov. Wolf has made it clear; he does not support any alternative plans to reopen our state. While millions of Pennsylvanians watch their livelihoods evaporate, the governor continues to arbitrarily choose who can thrive, and who will fail.

“Wolf has determined and proved that he alone shall have the ultimate power over our state’s future.

“These bills were passed with bipartisan support in the House and Senate and with overwhelming positive response from Pennsylvanians in all corners of the Commonwealth.

“As the elected body closest to the people, it is our duty to represent their positions, and in this case, grievances with the current situation.

“We exist as equal branches of government, and our system is designed to promote checks and balances. However, our framers never intended one person to so openly oppose the will of the people as our current governor continues to do.” 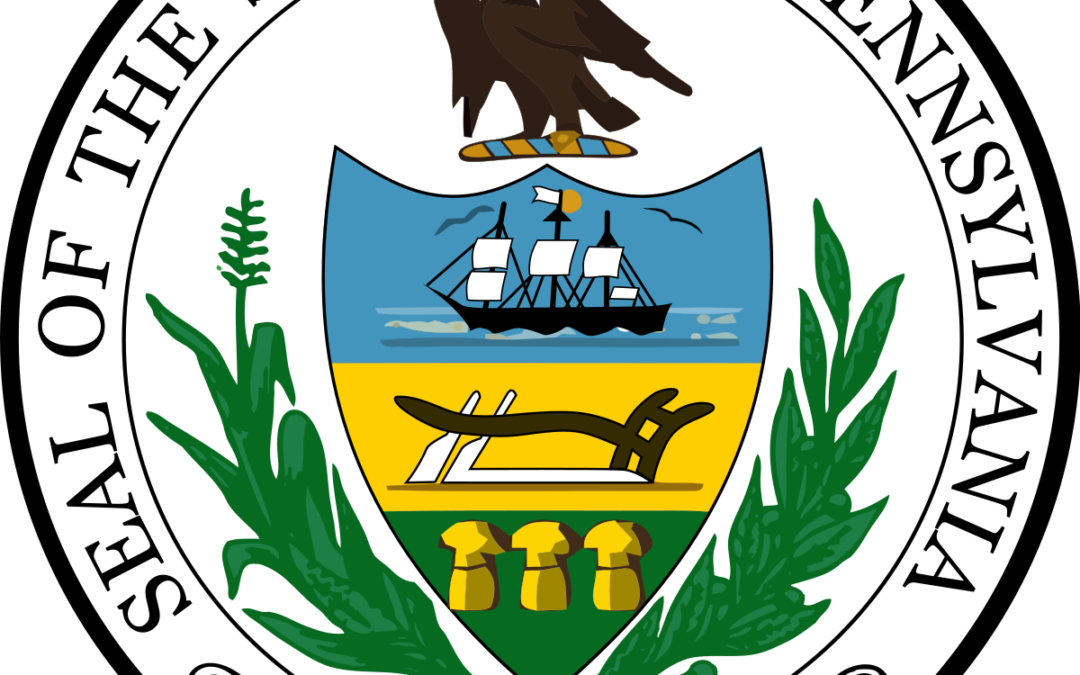