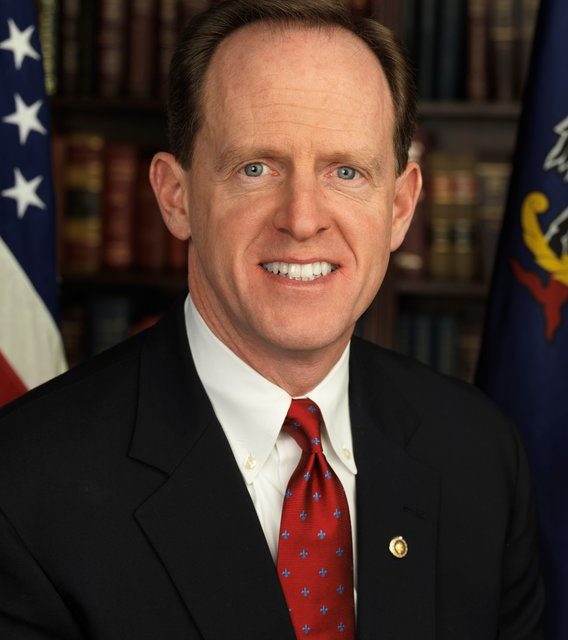 The Senate has passed Senator Pat Toomey (R-Pa.) and Senator Richard Blumenthal’s (D-Conn.) bipartisan Prevent Animal Cruelty and Torture (PACT) Act – legislation outlawing a heinous form of animal abuse known as “crushing,” where deranged individuals maim and torture animals. The legislation will now go to the president for his signature.

“Passing this legislation is a major victory in the effort to stop animal cruelty and make our communities safer,”said Senator Toomey. “Evidence shows that the deranged individuals who harm animals often move on to committing acts of violence against people. It is appropriate that the federal government have strong animal cruelty laws and penalties. Finally getting the PACT Act through Congress would not have been possible without the hard work of many. In particular, I thank Senator Blumenthal and animal advocacy organizations for partnering with me on this bill and now look forward to President Trump signing the PACT Act into law.”

The U.S. House of Representatives passed the PACT Act on October 23, 2019.

Despite taking steps in 2010 to ban the sale of videos depicting animal crushing, Congress failed to make the underlying act of crushing a federal crime. This means that–even when there is overwhelming evidence that torture is taking place–federal law enforcement is unable to protect animals from abuse or even arrest known abusers. The PACT Act would ensure that individuals found guilty of torturing animals face felony charges, fines, and up to seven years in prison.

The PACT Act is endorsed by the Humane Society of the United States, Animal Wellness Action, National Sheriffs’ Association, Fraternal Order of Police, and the Association of Prosecuting Attorneys.