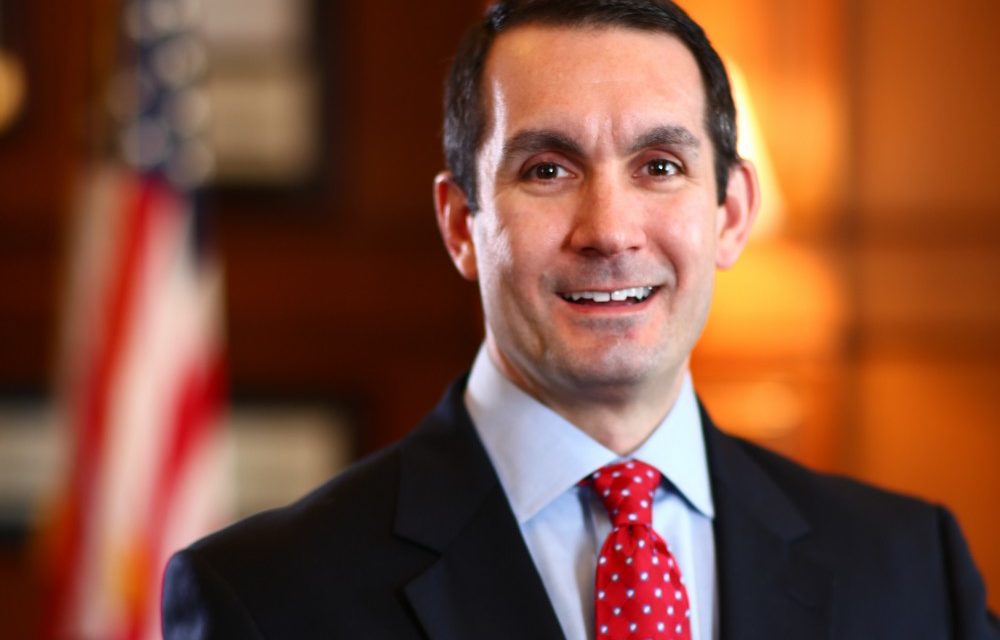 “Pittston continues to pay a hefty price for missing its required pension payment deadlines,” DePasquale said. “The city has been stung with more than $167,000 in interest since 2014, and that figure continues to grow each day as this chronic problem lingers.

“Pittston must come up with a concrete plan for action for covering this $400,000 pension deficit for the city’s police officers — and follow through on it — or the Auditor General threatens to withhold state pension aid.

“I do recognize that the city is trying,” he added, noting the city’s 2019 budget proposal includes a plan to address the unfunded pension liability and the city has made additional contributions to the pension system. “Such decisions are not easy or popular, but are necessary to avoid further financial demise and to assure the pension plans remain healthy to meet the city’s obligations to its current and retired employees.”

Pittston exclusively relied on state aid in 2017 to make its pension contributions to the three employee pension plans.

“State aid is critical in keeping the pension plans healthy,” DePasquale said, noting that last week, he announced $299.1 million in state pension aid for municipalities across the state for 2018. The City of Pittston received $215,481.87. The pension funding comes from a 2 percent state tax on casualty and fire insurance premiums paid to out-of-state insurance companies.

The good news, DePasquale said, is that the police pension plan funding level improved while the other two plans are in good fiscal shape:

“We will continue to monitor the situation and hope to see more progress up to and through our next audit,” DePasquale said.