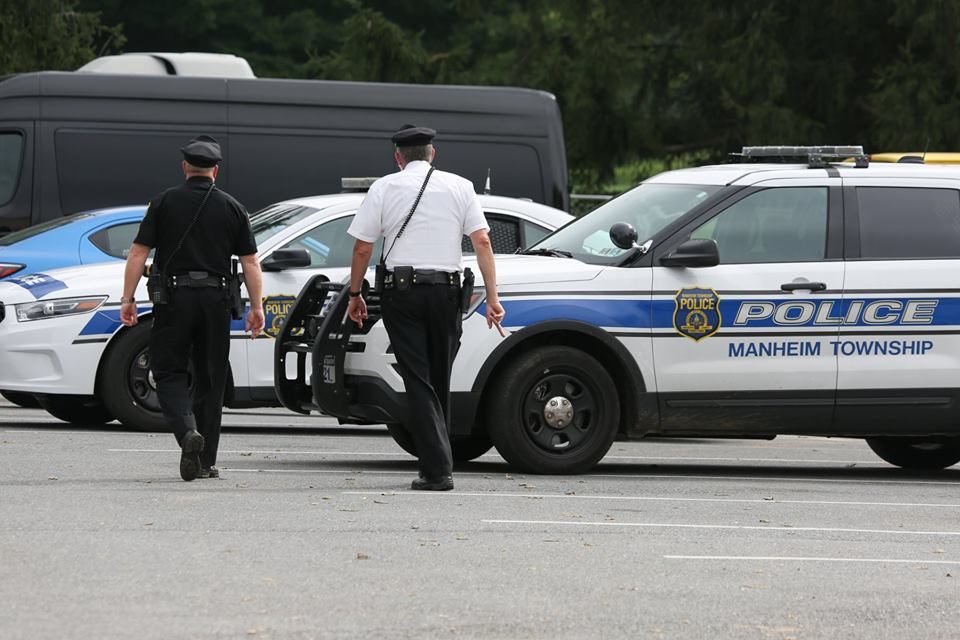 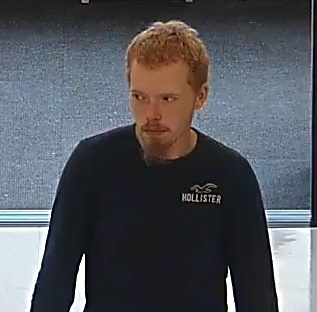 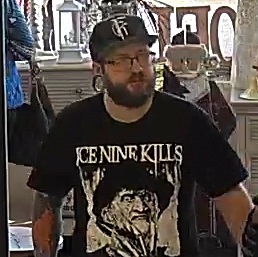 Police in Lancaster County say they are looking for two artsy crooks. The two males pictured here were involved in a Retail Theft and Theft By Deception case according to Manheim Township Police.  They say the crafty caper happened allegedly observed on Wednesday, October 31, 2018, at the Hobby Lobby, 2074 Fruitville Pike in Manheim Township.  According to authorities Suspect #1 (white male with dark hair and wearing glasses) was observed stealing merchandise valued at $134.95.

Police say Suspect #2 (white male with red hair) was observed coming into the store later in the day with the stolen property, and attempted to return it for cash.  Any person knowing the identity of either male can call the Manheim Township Police Department at (717) 569-6401.