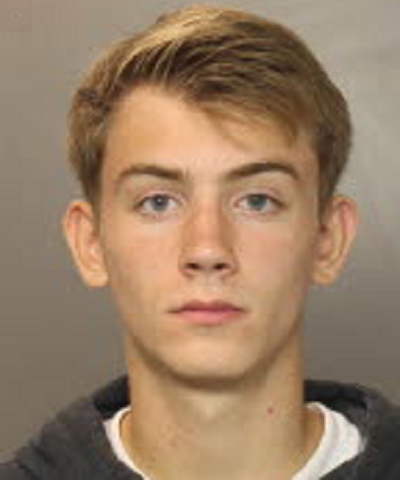 On December 23, 2018 the Steelton Police say they responded to the 600 block of North 3rd Street for a disturbance and, upon arrival, found an underage drinking party. Authorities say a number of juveniles where cited for underage drinking.

Officers say they also arrested Jacob Matthew Owens after he was found in possession of opioid pills and marijuana. He was transported to the Dauphin County Judicial Center for processing. Bail information is not currently available.

In 2015 the 21 year old Owens was charged and pleaded guilty to defiant trespass of a fenced or enclosed area and disorderly conduct  in an incident involving Lower Paxton Township Police.  He was found not guilty of Disorderly Conduct-Unreasonable Noise after being cited by Susquehanna Township Police in a case in 2016 and Mathews has been cited for 3 traffic officers since 2015.