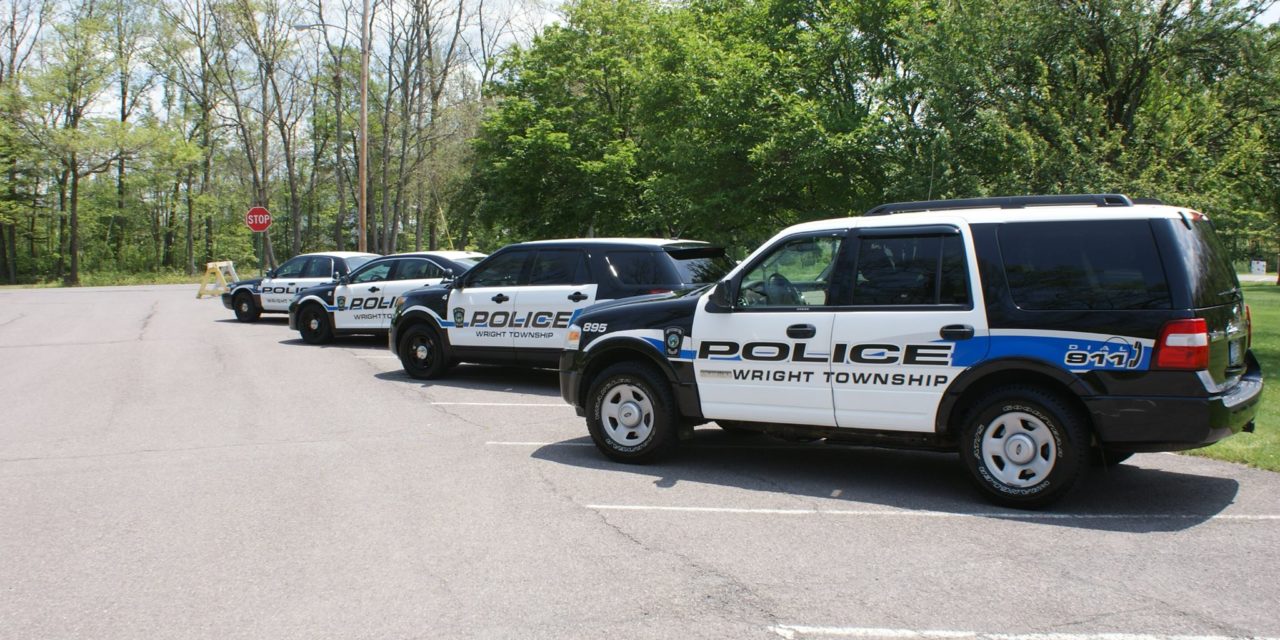 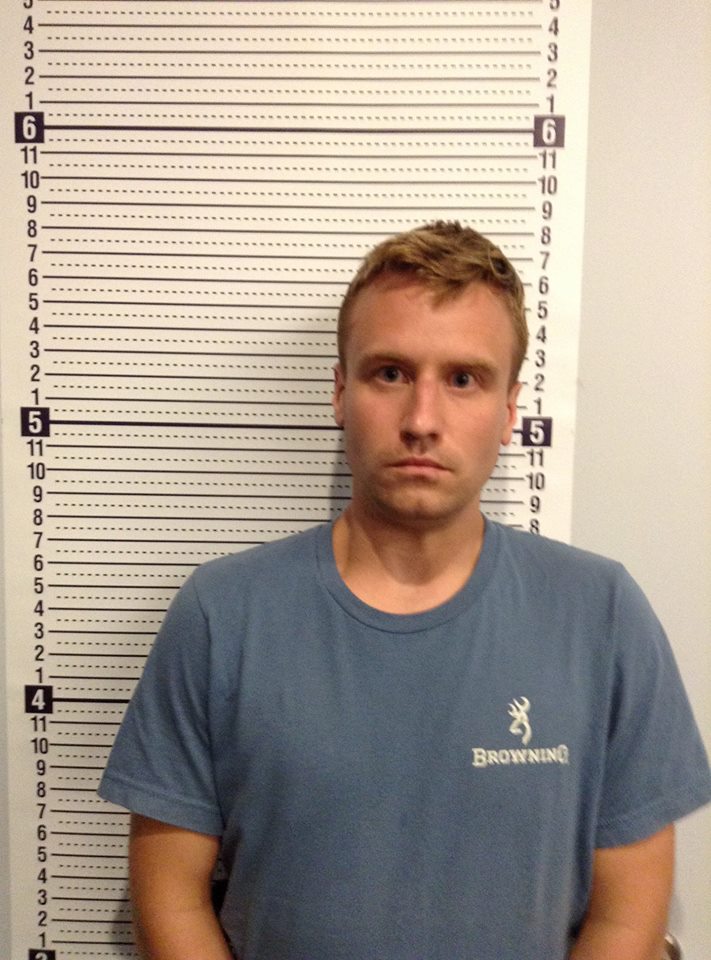 Authorities say on Saturday, August 16th, a Wright Township Family returned home from vacation to messages on their home voice mail. One of the messages was inaudible while the others threatened to blow up the school and a major shooting on the first day.

Police notified Crestwood Superintendent Joseph Gorham was notified and extra security was planned for the first day of school while the investigation continued. They also say the family’s phone provider was notified and search warrants were served to ascertain the originating phone number of the caller and the subscriber information of the caller. According to police the information received from the phone provider identified the caller as  Pac.

On the first day of school, Monday, August 27th, Pac was taken into custody and arraigned by District Justice Ferris P. Webby on charges of Threats to use a Weapon of Mass Destruction, Terroristic Threats, Harassment by Communication, and Disorderly Conduct. He was lodged in Luzerne County Correctional Facility for lack of $75,000.00 bail.