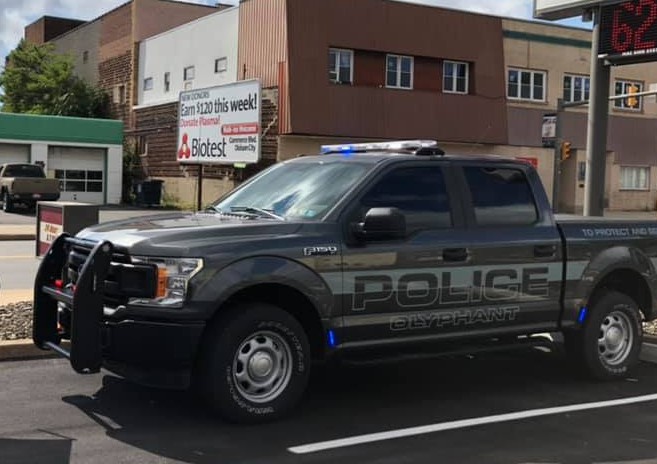 Tonight a third of now 3 nearby communities is warning residents to lock vehicle doors with Police in Olyphant saying several vehicles have been rummaged recently in the borough. Authorities are also reminding people not to keep valuables and guns in vehicles.