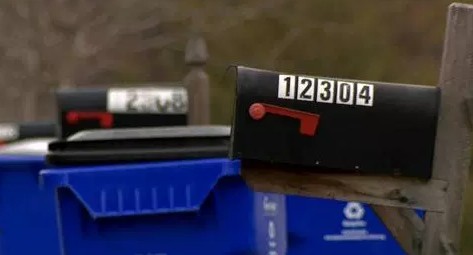 The United States Attorney’s Office for the Middle District of Pennsylvania announced that on December 17, 2018, United States District Court Judge A. Richard Caputo sentenced Niskauri DeJesus-Toribio, age 21, who resided in Wilkes-Barre, Pennsylvania, to a time-served sentence of one day and two years of supervised release for stealing mail.

DeJesus-Toribio was convicted of conspiring with others to steal checks from mail receptacles throughout Luzerne County, deposit the checks into accounts under their control, and withdraw the funds in cash.  As part of the sentence, Judge Caputo ordered DeJesus-Toribio to pay $16,310.91 to the victims of her crimes.  DeJesus-Toribio’s co-defendant, Michael Mejia, was previously convicted and sentenced to  six months of imprisonment in federal prison.