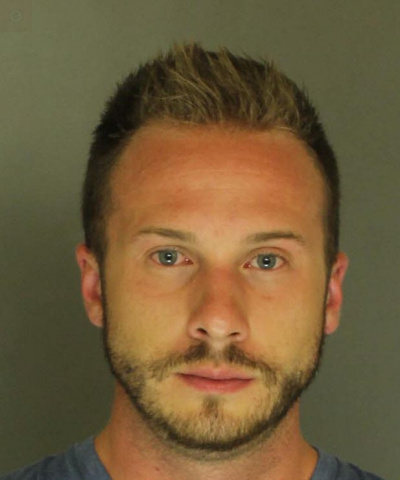 The Fairview Township Police Department arrested 27-year old Luke B. Lundberg of Red Barberry Drive, Etters following a traffic stop in the 400 block of Old York Road on July 8, 2019, at approximately 9:27 pm.  Police say Lundberg was stopped due to an equipment violation on his vehicle and  while speaking to him, the officer smelled an odor of alcohol coming from inside the vehicle.

Authorities say Lundberg also showed indications that he had been consuming alcohol earlier in the evening.  During field sobriety testing, Lundberg showed obvious signs of intoxication and was arrested for DUI according to police.

Lundberg was transported to UPMC Memorial Hospital in York for a blood test and then to the York County Booking Center for arrest processing.  The blood test has since shown  his Blood Alcohol Content was .123% well above the legal limit of .08% according to police. 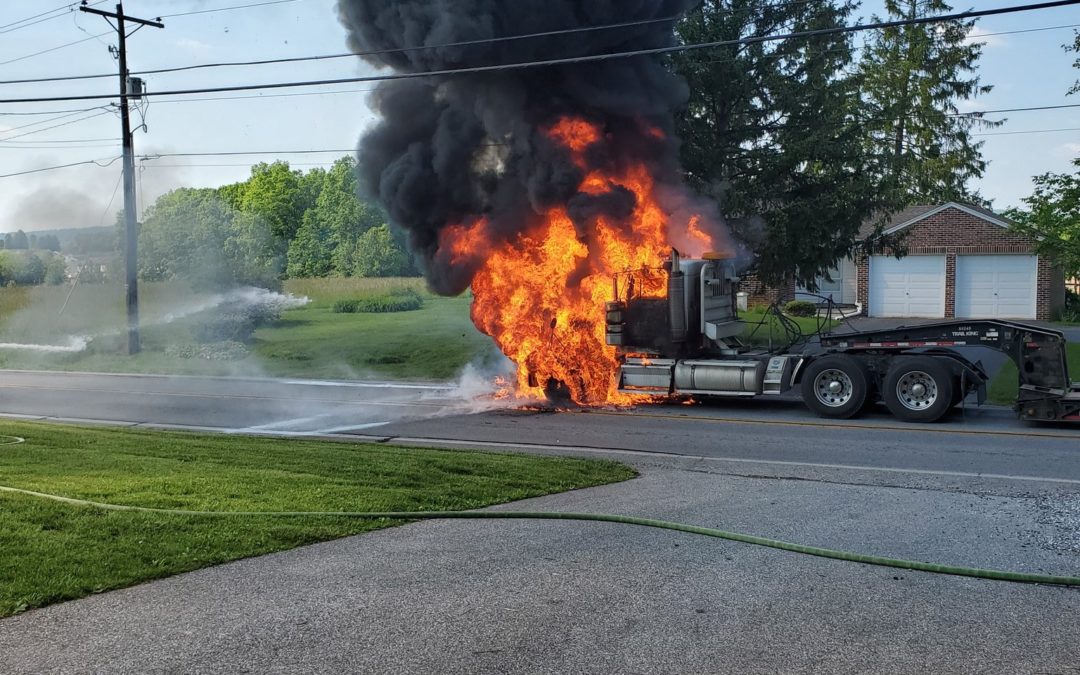