Needle falls out of car, Heaven Maez arrested in York County for Driving under the Influence of a Controlled Substance 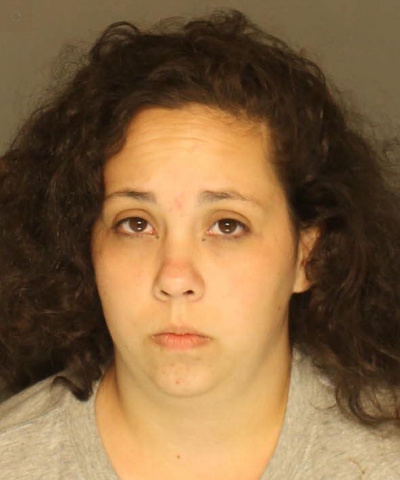 The Fairview Township Police Department arrested 22-year old Heaven N. Maez of 18th Street, Camp Hill after police responded for a domestic dispute at a local hotel off of Limekiln Road, New Cumberland on August 14, 2019 at approximately 2:02 am.

As police were arriving, they people involved in the domestic dispute were driving away from the scene to avoid police contact. At that time, the officer was told that persons in the vehicle had drugs and paraphernalia. Police located the vehicle and initiated a traffic stop on Limekiln Road identifying 22 year old Heaven Maez was the driver.

According to police when Maez exited the vehicle, a hypodermic needle fell to the ground. Police say Maez admitted to injecting a narcotic just prior to police contact.

She was then arrested for DUI and Possession of Drug Paraphernalia. Authorities say a blood test has since confirmed the presence of Amphetamine and Fentanyl in her system. 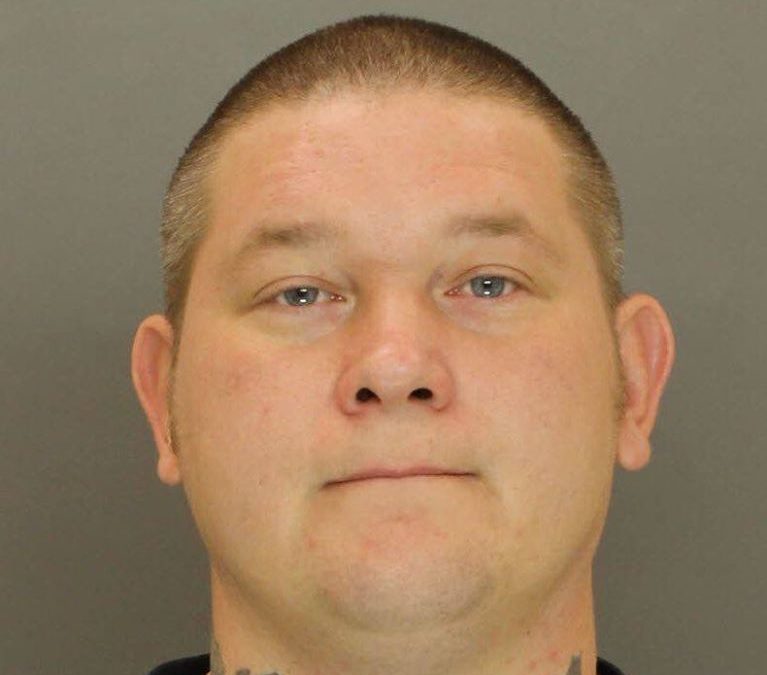 York, PA According to the York County District Attorney's office Jeremiah Stephan Musser, 39, of New Cumberland, entered a guilty plea Tuesday, May 21, 2020, to one (1) count of Sexual Assault. Musser was sentenced to four (4) to eight (8) years in state prison,...