Opinion: Unpacking the “facts” about “false reporting” of sexual assault 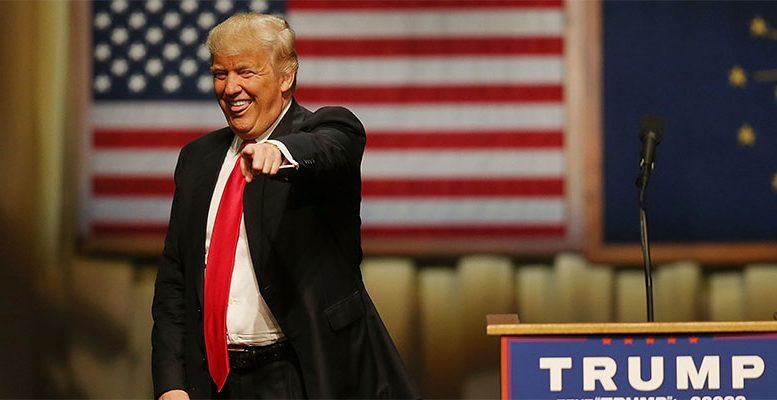 Opinion: It’s a nothing burger, Trump didn’t tie ask for Biden investigation to aid in transcript- download the transcript here

END_OF_DOCUMENT_TOKEN_TO_BE_REPLACED 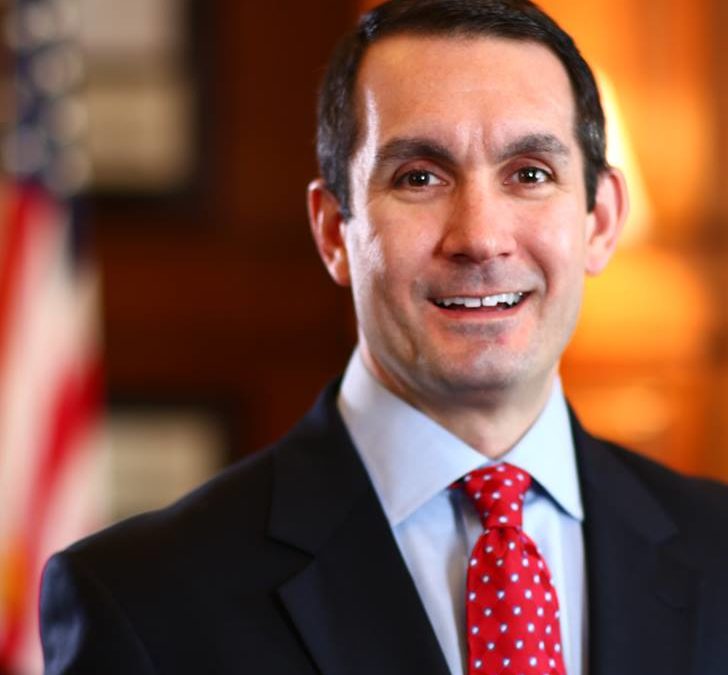 END_OF_DOCUMENT_TOKEN_TO_BE_REPLACED

The numbers are talking points parroted by people not looking behind the statistics.  Only about 2% of all rape and related sex charges are determined to be false, the same percentage as for other felonies? (FBI)

Key words; “determined to be false.” In other words 2% refers to law enforcement investigating affirmatively learning the alleged victim was attempting to dupe law enforcement.

How many cases are taken to prosecution

It turns out 18% of prosecuted rape cases end in a conviction. When sexual assaults are reported to law enforcement, very
few cases end up being prosecuted

Only 14-18% of all reported sexual assaults ultimately get prosecuted.

Child Abuse Statistics with a lower standard of proof required

In Pennsylvania, as with all states, child abuse can be civil and/or criminal. A person investigated by a Children and Youth Services agency can be found to have abused a child without ever being criminally charged. The consequences for “civil” child abuse appear only in the closed to the public Family Courts or when an perpetrator of abuse seeks employment working with kids.

In 2016, the last year statistics are available, Pennsylvania took 44,359 allegations of all forms of abuse against children. Only 4,597 of those reports were substantiated using the lower standard of proof or roughly just over 10% of the reported cases.

Sexual abuse is the largest category of reports and in Pennsylvania in 2016 only 3,256 cases of sexual abuse were proven at the lower standard across the Commonwealth’s 67 counties.

No society in human history managed sexual abuse well. Only in the last 20 years the United States has begun to even take the issue seriously. We’ve lead the world in changing laws, creating sex offender registries and better supporting victims as well as catching and stopping predators.

Much work remains and people parroting talking points twisting this scourge into their political dogma harm victims as they cloud both the reality of the problem and the efforts to improve societies’ response to the problem.

Support law enforcement in their effort to bring predators to justice

Over the decades police learned better techniques for catching bank robbers with the result being far fewer bank robberies.

We are literally at the beginning of reducing this scourge in our society. Decades from now people will look back and say this is the time in human history where society began understand and address all forms of sexual abuse.

Zealots using this awful crime to sell people on their dogma help no one least of all victims. Zealots use victims as  they cloud the real issue, they confuse the public and they suck in innocent people.

Serving victims means supporting law enforcement as they continue the hard work of improving their approach to these crimes.