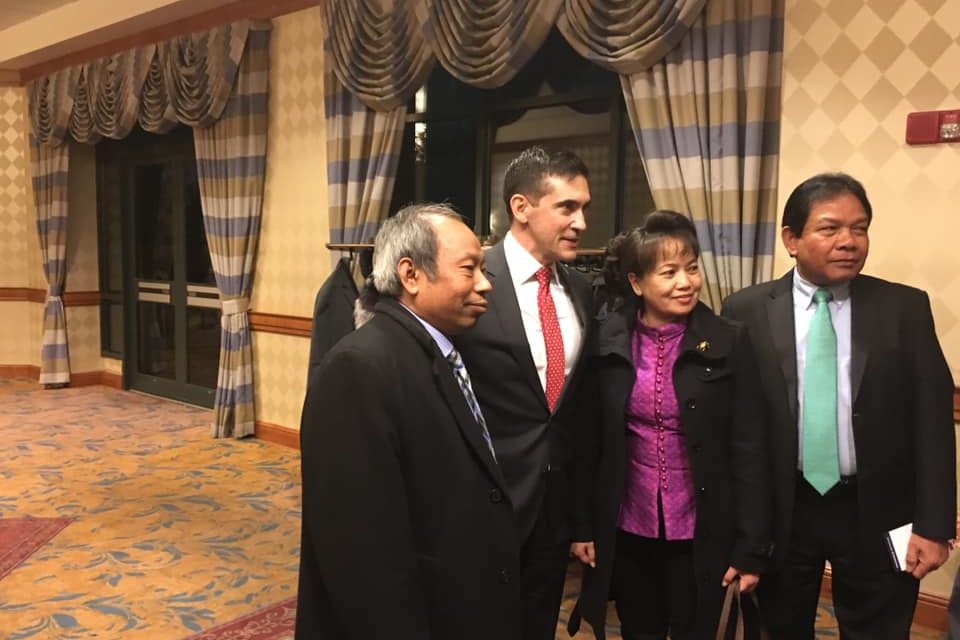 The following was released by Chairman Val DiGiorgio of the Pennsylvania Republican Party and does not necessarily represent the views of The Pennsylvania Chronicle.

According to PennLive, Pennsylvania Attorney General Josh Shapiro is once again using the Office of Attorney General to engage in Presidential harassment as a means boost his personal political profile as he eyes reelection in 2020.

In this latest move, Shapiro joined 20 other states in seeking a nationwide injunction to stop a Trump administration rule that would protect religious liberties and allow small businesses to decline to pay for coverage of “birth control for employees or their dependents because of religious or moral objections.”

This is the latest move to further a lawsuit initially filed by Shapiro and his New Jersey counterpart.

Since taking office, Attorney General Shapiro has taken action against the President or his administration well over a dozen times.

And it’s now wonder why.

According to the Philadelphia Inquirer, Shapiro’s ambitions might not rest with just seeking reelection.

In a December 27 article, Shapiro was identified as part of a cadre of “ambitious Democrats elected to Harrisburg ‘row offices’” that are “building their political brands.” The same article identified Shapiro as an early front-runner for the 2022 Democrat Gubernatorial nomination.

“Much like Philadelphia District Attorney Larry Krasner, whose office has lost the respect of judges and fellow prosecutors, Attorney General Josh Shapiro continues to use the Office of Attorney General to cater to the left flank of his Party as he eyes reelection and higher political office.

“Instead of constantly engaging in Presidential harassment and typical Democrat obstruction as a means to boost his future personal political profile, Attorney General Josh Shapiro should aim to use the powers of his office to continue to combat the opioid crisis ravaging our Commonwealth and ensure a focus on the critical law enforcement and consumer protection functions the Office of Attorney General is designed to carry out.”